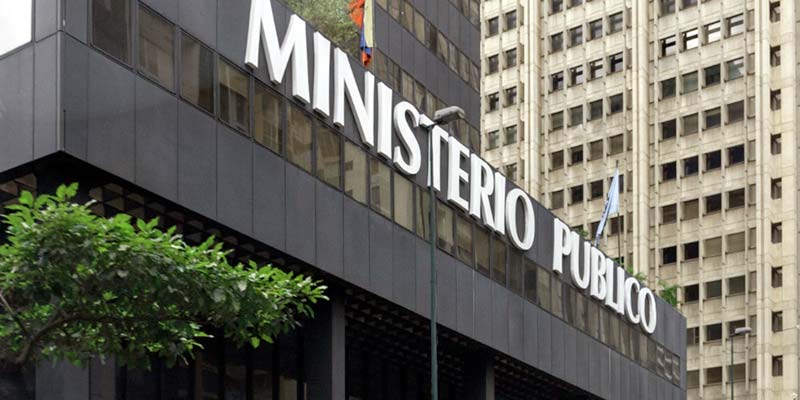 Another ‘red-letter’ day in the citizens’ fight to keep Portugal’s fossil fuels in the ground has seen public prosecutors challenge the recent decision by Lisbon’s ‘central administrative court’ to revoke an injunction that has been stalling drilling off the coast of Aljezur.

Explains anti-oil platform PALP, the move has been powered by the Public Ministry’s “function to defend the law, in this case in the protection of the environment”.

Their ruling appeared to “completely ignore the right of the principle of precaution, enshrined in the Basic Law of the Environment of 2014”, cited by PALP in its original challenge.

Now, at least, public prosecutors seem to be ‘on the same page’ regarding the protection of the environment, and the issue will be debated in the Supreme Administrative Tribunal.

For the time being however, the deep-ocean concession blocs off Aljezur’s coast are ‘not spoken for’. Oil companies GALP and ENI finally pulled out after years of vociferous public protests. But activists are convinced the concessions remain valid. Until the government confirms it is turning back from its nationwide oil and natural gas drilling strategy, “the fight continues”.

Meantime, in Leiria, pressure is on for powermakers to heed protests over oil and/ or natural gas extraction on “620,000 contiguous acres” known as the concession blocs of Batalha and Pombal.

Questions have been tabled in parliament by left-wingers Bloco de Esquerda who are concerned that pre-drilling deadlines may have been put on hold to give concession company Australis Oil & Gas ‘more time’.

BE wants to know exactly what the situation is, bearing in mind that under the terms of the agreement Australis should start drilling by September this year, or forfeit its rights, without the government having any obligation to pay compensation.