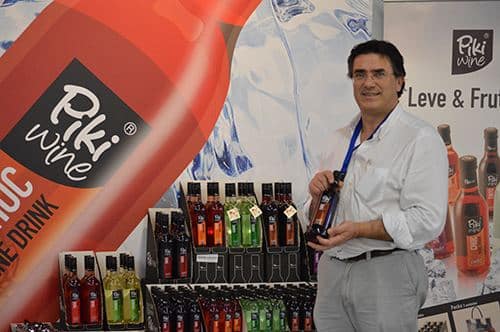 A Dutch eye doctor, who used to operate from a clinic in Lagoa, has been accused by the Public Prosecutor with four offences of aggression against physical integrity by gross negligence, after four people were left partially blinded after using his services.

From his then clinic I-QMed, which has been closed down, Franciscus Versteeg operated on four patients in 2010 who later became partially blind due to treatment he had given them.

In a statement that the Lusa news agency had access to, the PP accuses the Dutch doctor of “not taking due care” during surgical procedures, nor taking “the necessary precautions” to ensure medical instruments used during operations were sterilised and disinfected.

His alleged “negligence” gave “the potential for bacteria, such as Pseudomonas aeruginosa, to grow. This is an extremely aggressive pathogen that is even resistant to a large selection of antibiotics, leading to eye infections”.

Of the four patients affected, three were undergoing surgery for cataracts and were left completely blinded in one eye, and the other, a 35-year-old woman who had an operation to correct her vision, ended up only being able to see shadows and outlines of objects.

Versteeg currently lives in Holland, however the formal accusation will be sent by letter to the Dutch authorities.