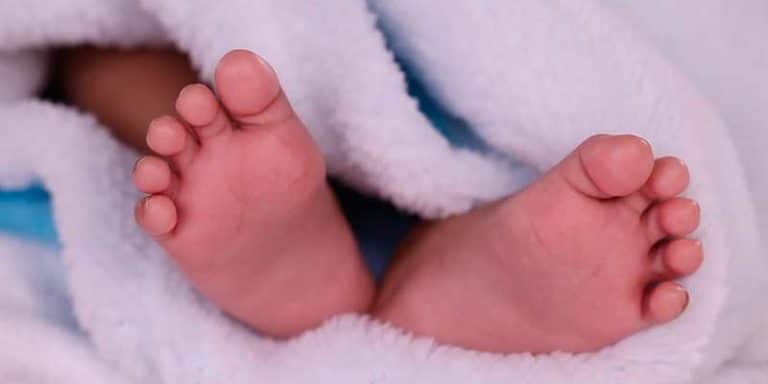 The extremely messy case of Daniella Neto, a cook from Porto, who ran a one-woman illegal surrogacy ‘service’ for Portuguese emigrés, benefiting to the tune of over €100,000 (click here) has moved to the phase where ‘the buyers’ are now facing charges of people-trafficking.

The unspoken issue here is that these buyers are the parents of the children ‘sold before they were born’, and handed over at birth.

For them to be prosecuted for people-trafficking somehow doesn’t ‘gel’ with reality. Nor is it clear from texts in the media today whether they have been allowed to keep the children they have been raising as their own.

News in the Portuguese media is simply that the Public Ministry is accusing these emigrés of ‘buying babies generated for business’.

The charges included the ‘falsifying of documents’ as Ms Neto lied on the birth certificates and then handed parental responsibility over to the couples purchasing her babies.

Explain reports, the buyers were three couples, two of which were same-sex. All live outside Portugal (in France, Switzerland and Luxembourg), and purchased their children between 2011 and 2017.

Surrogacy in Portugal is “illegal”. In 2016 a law was passed, sanctioning surrogacy for no financial return in situations where normal births were impossible – but this was later vetoed by the Constitutional Court.