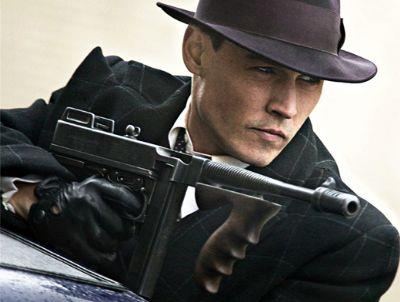 Set during the Great Depression, John Dillinger is the notorious bank robber who has the run of Chicago. He has little fear of the authorities much to the annoyance of FBI agent Melvin Purvis who has been employed by FBI head J. Edgar Hoover to track down the gangster. Purvis realizes that if he is going to get Dillinger, he will have to use street tactics. Dillinger is eventually betrayed by an acquaintance who tells the authorities just where to find him on a given night.