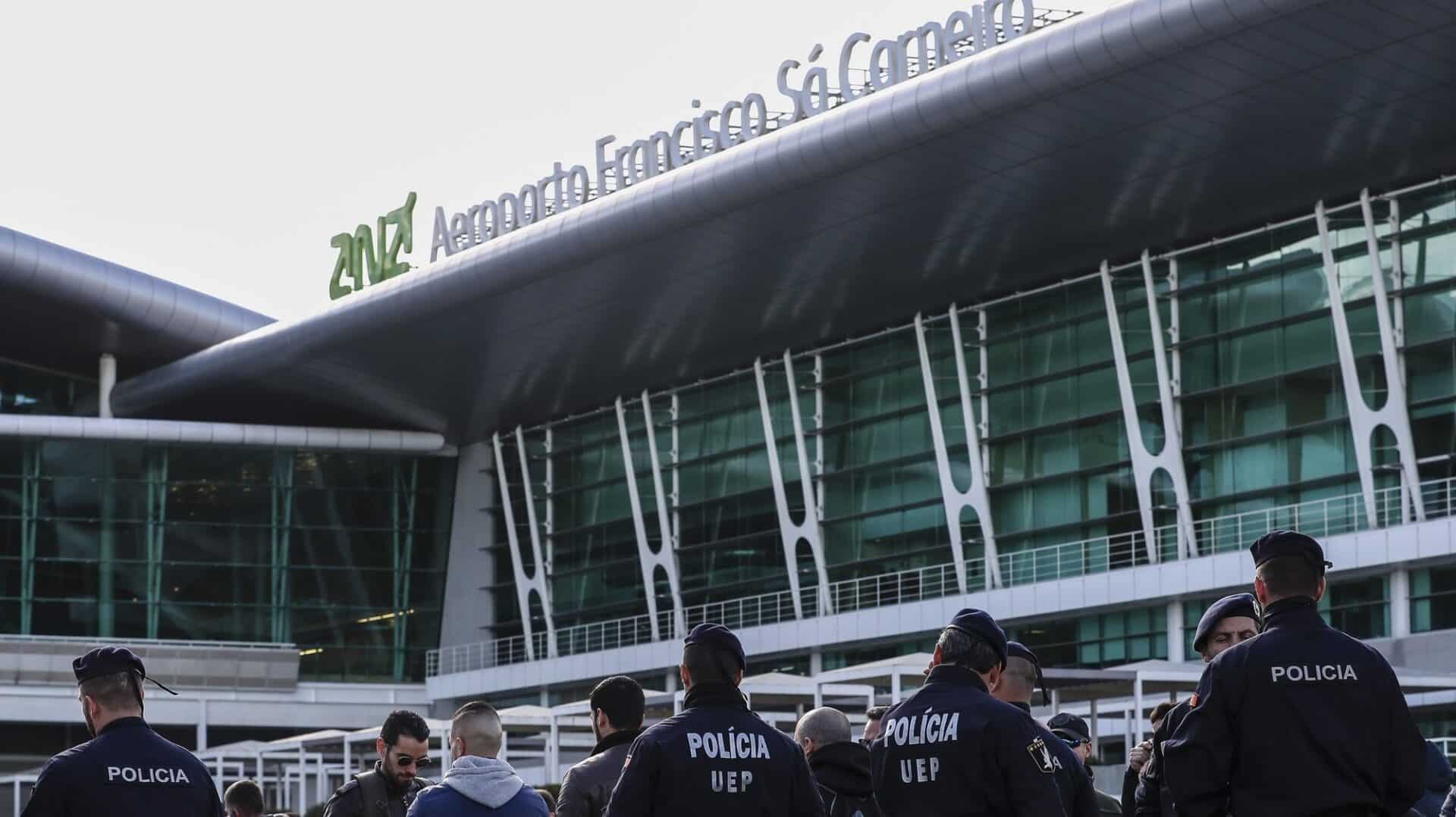 With SEF borders agency in the process of being ‘dismantled’, PSP agents are being deployed at Porto airport without specific training in airport security.

ASPP/PSP – the PSP’s syndicate – warns this “carries risks”, and is demanding a response from authorities.

Syndicate leader Paulo Santos tells Lusa: “They removed the few police officers who were at Porto airport to provide training as part of the restructuring of SEF, and put police officers there without airport training. We ask: how reasonable is this? How is the government managing this process? Are they aware that this option carries risks?”

ASPP/PSP has scheduled a ‘clarification session on Thursday at its Porto Airport Division’ – the idea being to “denounce the strategic failure and try and inject some logic and effectiveness with respect for the rights of professionals”.

Claiming the syndicate is not being told everything when it comes to SEF restructuring, Santos said his police force is facing “great difficulties in terms of staffing levels” at all the country’s airports (Lisbon, Porto and Faro), albeit Porto seems to be the most badly affected.

“There is a lack of police officers in Porto and they are deploying staff who have no airport training. This is very serious for us. The airport security divisions lack people with specific training to work at airports. What will the next days and months be like in the daily life of Porto airport? With what manpower will we police the airport?”, he quizzed.

In a statement, ASPP/PSP said that “the PSP professionals in Porto see their work schedules being altered on a daily basis, with time off and holidays cancelled in order to make up for programming flaws with the announced extinction of the SEF”.

“A measure that further weakens airport security and the city of Porto by displacing staff (already scarce)”.

Lusa says it has contacted the ministry of the interior, which referred questions back to PSP management.

Lusa also contacted Ana Airports authority, which manages the country’s airports, and is awaiting a response.