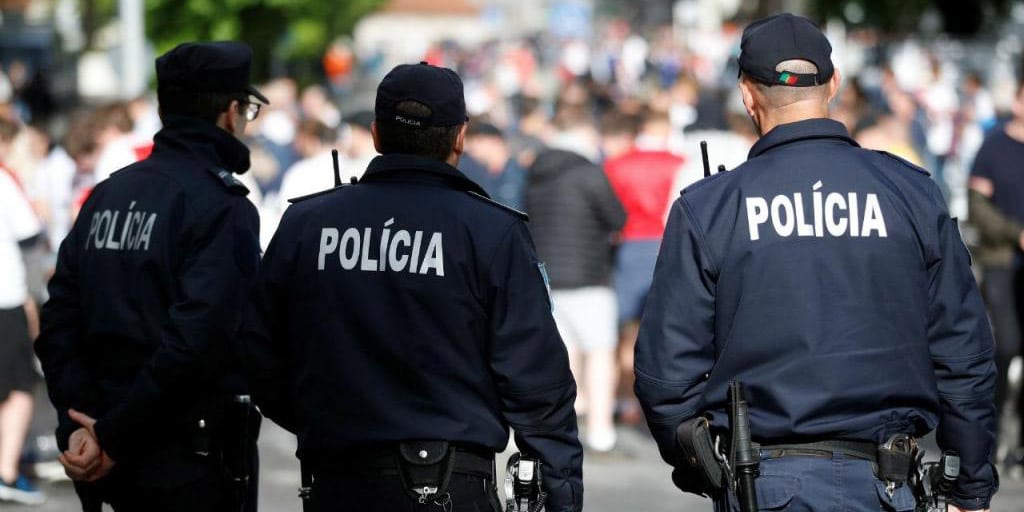 The Ministry of Interior Administration has announced that it is paying PSP and GNR agents €114 million in backdated holiday supplements for the period from 2010 to 2018.

Explain reports, the news results from a decision made by the Supreme Administrative Tribunal, referring to only four PSP officers.

But the ministry “has taken the political decision to extend payments to every member” of the two police forces.