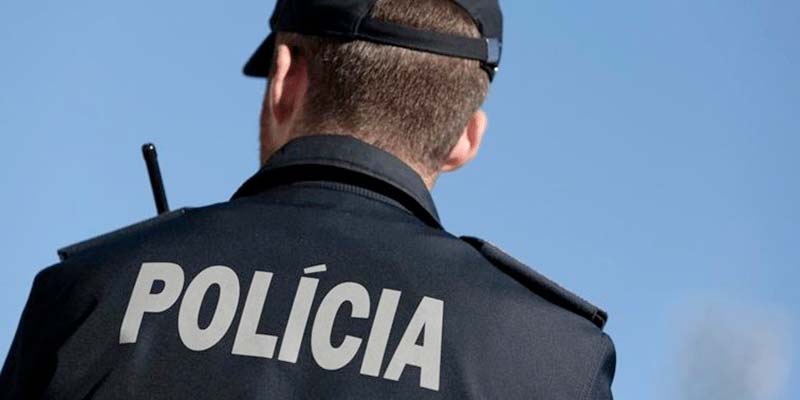 Two young PSP agents had a lucky escape when they were hit by a train as they pursued an alleged suspect over railway lines.

The incident which could so easily have ended in tragedy followed “a disturbance” in which a train passenger is understood to have attacked a ticket collector.

Agents called to the scene set off after the suspect and it was at this point that two – a woman in her 20s and a man in his 30s – came to grief.

One was hit “laterally, in the thorax”, writes tabloid Correio da Manhã, sustaining serious injuries, while the other fractured an arm after allegedly being pushed by the suspect towards the passing train.

Both agents remained conscious as they were transported to hospital – and the suspect was detained by other agents involved in the pursuit.

A similar incident claimed the lives of two policemen in 2015 after they were hit by an intercity train travelling at over 100 kms/ hour (click here).