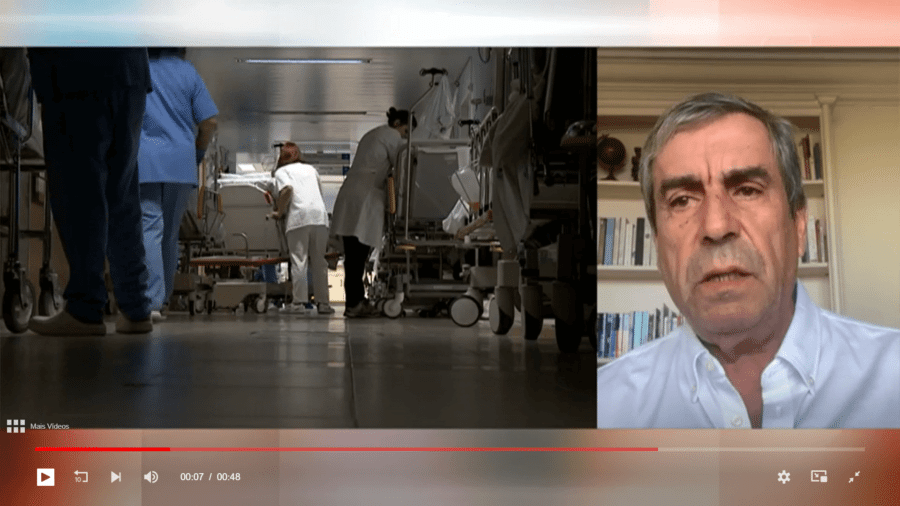 “Does not agree with false solutions to crisis in health service”

Portugal’s main opposition party (PSD) has submitted a request for a parliamentary debate on legislation approved by the Socialist government to institute new pay rules for overtime work by doctors in accident and emergency departments – saying that it “does not accept or agree with false solutions” to the crisis in the health service.

Parliamentary scrutiny allows deputies to discuss, amend and, ultimately, repeal decree-laws of this kind, which by their nature are the responsibility of the government and are not normally voted on in the assembly.

In the formal request, which is signed by PSD parliamentary leader Joaquim Miranda Sarmento, the party does not say whether it aims to amend or repeal the legislation, promulgated on Sunday by Portugal’s president, Marcelo Rebelo de Sousa, who has described the exceptional pay rules in A&E as “a fundamental palliative”,”fair for the overload of work” taken on by doctors.

“The Social Democratic Party does not accept or agree with false solutions that, despite appearing to solve problems, only multiply and aggravate them, further discrediting current health policy,” says the PSD in the document submitted to parliament last night.

UPDATE: Since this text went up online, the Syndicate of Doctors has warned that structural problems within the health service remain, and the government has to deal with them before staffing issues get any worse. Doctors have to be encouraged to enter the SNS State health service and remain working within it, says syndicate president Roque da Cunha.