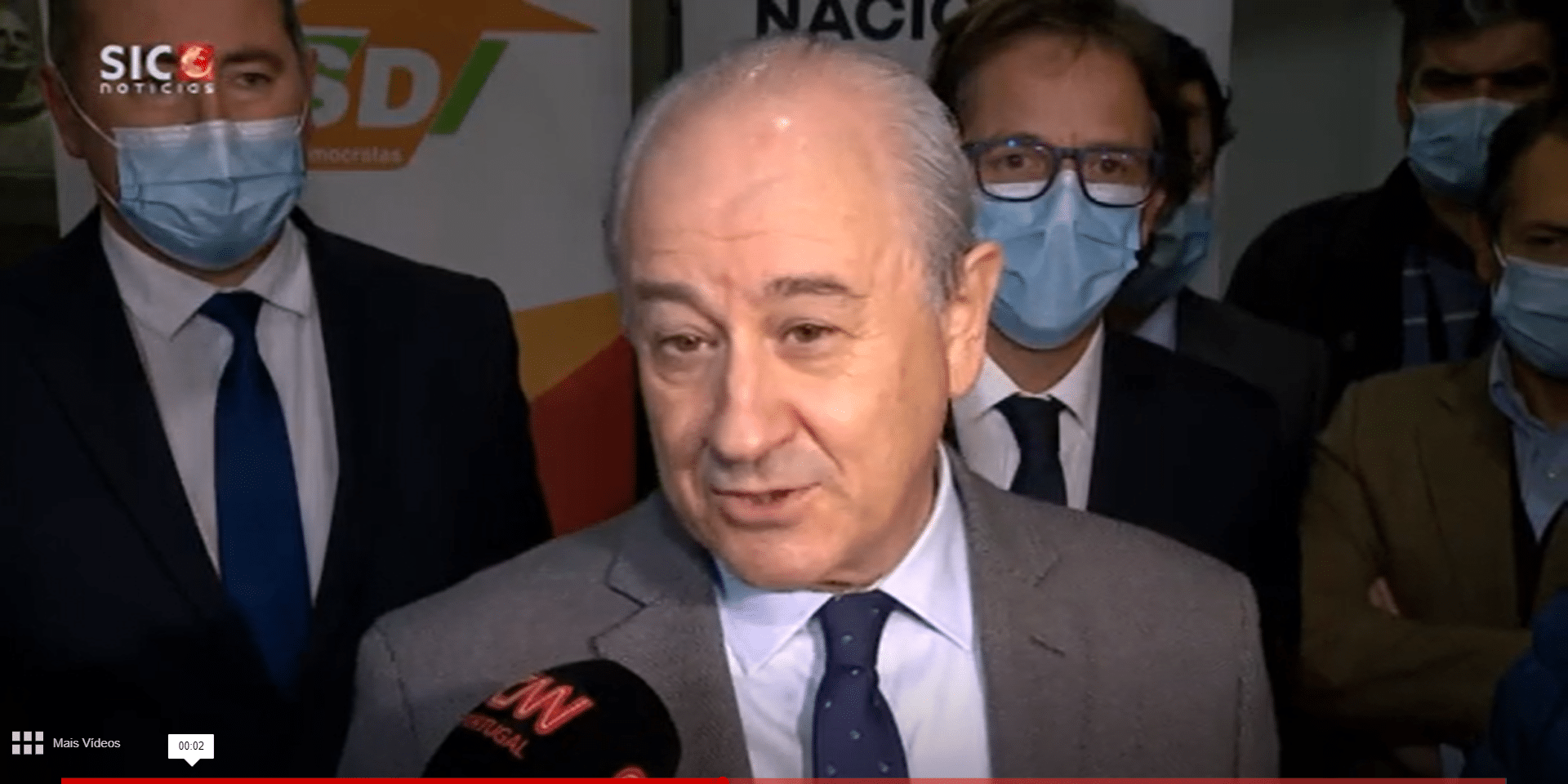 With PSD leader Rui Rio now riding on a high (having won the second internal elections to remain as leader), he hasn’t minced his words over changes at the Ministry for Interior Administration now that Eduardo Cabrita has finally resigned.

Other parties have all agreed Mr Cabrita should have left his post earlier; Rio has underlined that sentiment wholeheartedly.  But his opinion of the choice of outgoing Justice Minister Francisca Van Dunem (click here) for Mr Cabrita’s successor has been scathing.

He began by saying that she is definitely the right person for the job – as the posting is for “someone who will be doing nothing”.

“As she did nothing at the Justice Ministry, she will do nothing at the Ministry of Interior Administration. In this aspect I agree it was not worth putting in a (new) minister when close to hand there was someone who has become famous for doing nothing…” he told reporters.

Mr Rio has in the past been criticised for being ‘weak’; ineffective even. But this perception seems to be changing as opinion polls tout the chances of the PSD making some considerable gains in the coming elections.

As Expresso has explained PS Socialists “admit” the coming campaign “will be difficult”, while the PSD, and Mr Rio, will be aiming at all those who have become dissatisfied with six years of Socialism in which very little, in reality, has changed.