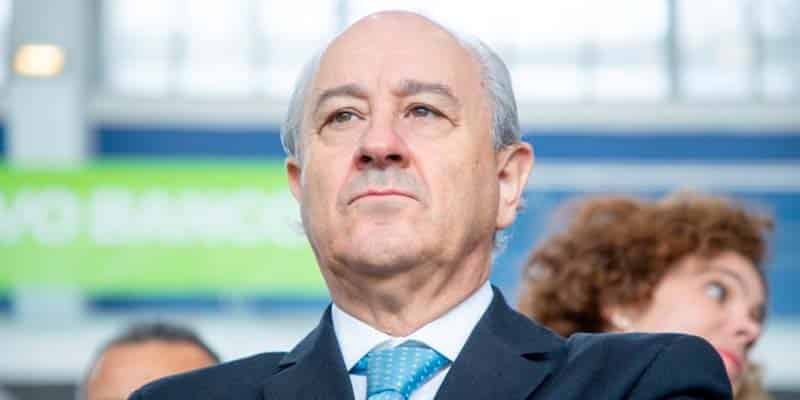 PSD leader Rui Rio has taken to Twitter to vent his frustration over the news that Novo Banco wants even more money relating to this year, “due to the effects of the pandemic”.

The so-called ‘good bank’ that emerged from the disaster of BES has already gobbled up over €2.9 billion of taxpayers money (with another billion earmarked under the terms of the unpopular ‘sale’ to US equity fund Lone Star).

Rio says which part of the contract allows for extra funding due to a pandemic?

“If Covid came after the sale of Novo Banco in 2017, how can the wretched contact (which we haven’t seen) allow a thing like this?” ran his tweet.

Rio added that there are certainly many other companies that could do with ‘extra money due to the pandemic’. Is the State going to pay them as well?

The PSD leader’s frustration followed the announcement made over the weekend by Novo Banco’s president António Ramalho that the institution will need “more capital than expected for this year… altering the estimate already delivered to the Resolution Fund”.

As previous stories have explained, the Resolution Fund is made up of the country’s major banks. These do not have the money to keep ‘bailing out’ Novo Banco, thus the State steps in on the basis that its ‘loans’ will be repaid over a period of 30 years.

It was never a popular solution (click here), but it is what it is.

Novo Banco has since stressed that it won’t actually expect the extra cash before 2021.

This far, there has been no official response from the government.