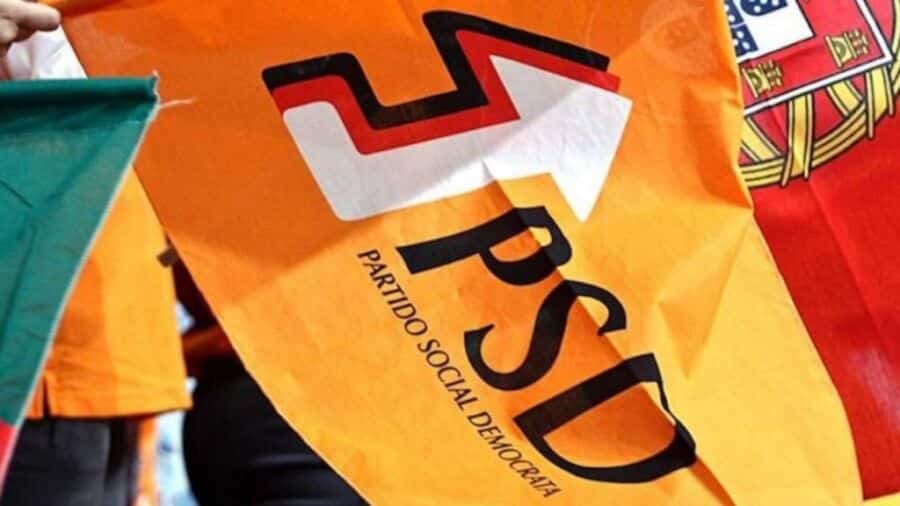 Following various ‘searches’ involving the offices of municipalities in Lisbon yesterday, Rodrigo Gonçalves – a key PSD party official – has “asked for immediate suspension from his functions on the board of the party”.

The reason given has been to “avoid any kind of partisan disruption” in spite of his not having been made an arguido (official suspect) on the back of current allegations.

The move contrasts markedly with the behaviour of prime minister António Costa’s deputy secretary of State whose “dubious” dealings while mayor of Caminha have today made the front page of tabloid Correio da Manhã, but who – up until time of writing – has doggedly refused to either properly explain the controversy swirling around him, or tender his resignation.

In Lusa’s optics, the new investigative flurry targeting Oeiras and Odivelas particularly centered not only on former ‘jailbird’ mayor Isaltino Morais, but Mr Gonçalves who has something of a past.

In 2019, for example, he resigned as PSD communications consultant following “suspicions of the creation of false social media profiles, designed to favour the leader” (in those days Rui Rio).

Four years earlier he and his father Daniel Gonçalves (see below) were accused (and later absolved) of crimes of corruption in a case that reached a courtroom, and saw one conviction.

Now, the suspicions against Mr Gonçalves appear to be “crimes of corruption, economic participation in business and prevarication for issues related to business and real estate projects”.

Citing a report by CNN Portugal, Lusa adds that “Rodrigo Gonçalves’ father, Daniel Gonçalves, who is chairman of the Avenidas Novas (New Times — PSD-led coalition) parish council in Lisbon, is also targeted in the case”.

CNN equally refers to Rodrigo Gonçalves’ wife working in the legal department of Odivelas town hall, explaining the case “concerns schemes involving the fictitious contracting of services for local councils, with a view to the illicit appropriation of public money for personal gain and to finance PSD structures through so-called ‘sacos azuis’ (slush funds).

CM has added a bit more flesh to the controversy, saying “PJ police suspect that the mayor of Oeiras, Isaltino Morais, received money and other benefits from Rodrigo Gonçalves.

“Isaltino and (Gonçalves) are the principal suspects in the investigation which led the PJ to search dozens of municipal offices, homes and offices yesterday.

“Rodrigo Gonçalves is suspected of being involved in a scheme for hiring “ghost companies for services” with the intention of illicitly appropriating public money for personal use and funding PSD structures through slush funds.

“The PSD official would win various public works after ‘supported’ social democrats won municipalities. The Porto Cruz mega development in Oeiras is one of the cases under investigation by the Public Ministry”.

Obviously, these allegations are extremely serious – and clearly if proven they would require the immediate dismissal of all involved.

As of Wednesday morning however none of the 25 searches undertaken on Tuesday had resulted in a single detention, even less any kind of charges.

Isaltino Morais has continued to say this is all “fabulação” (fiction/ fabrication), and the possibly expedient rehashing of old ‘suspicions’ dating back to 2018.

Mr Morais won his latest presidency of Oeiras municipality after a stint in jail for fiscal fraud and money laundering.

The PSD’s current leader Luís Montenegro has commented that he has “zero understanding of what is going on” albeit the criminality said to be under investigation “is serious.

“These investigations need to be taken to the ultimate consequences. We should not condemn anyone in advance, but we should not exonerate anyone either, or conceal the fact that one of the people targeted in the investigation is a member of the PSD national committee”, he told reporters yesterday.