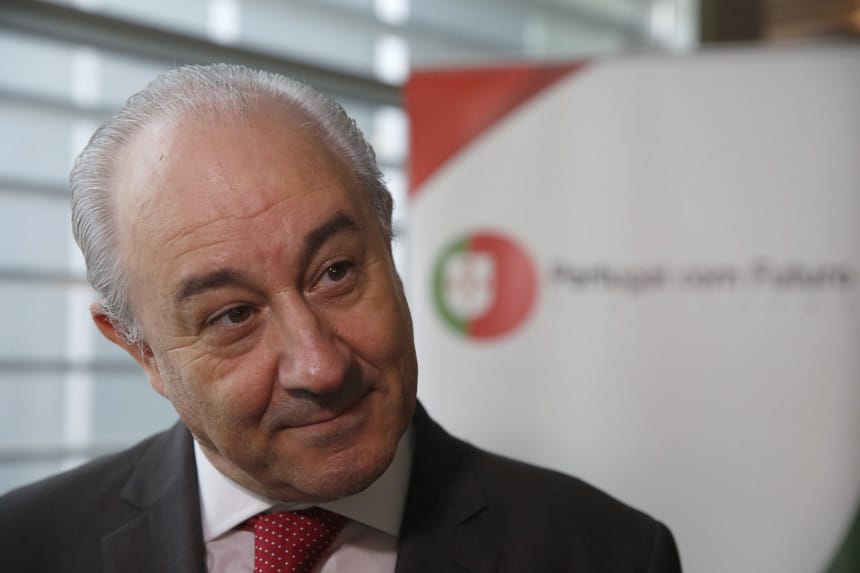 What started out as a leadership challenge in the PSD – traditionally seen as one of Portugal’s ‘strongest political parties – has deteriorated into a unedifying farce this week with a “motion of confidence” due to take place “behind closed doors”.

The focus inn this story is the depths to which the PSD has sunk since former mayor of Porto Rui Rio took over from Pedro Passos Coelho, the country’s prime minister during the crisis years.

Suggesting Rio has led the PSD to a point where it is “nothing”, TV commentator Manuela Moura Guedes added to damaging soundbites on Monday by describing the party leader as having the charisma of a broccoli.

But ‘the pretender to power’ Luís Montenegro hasn’t fared much better in Moura Guedes’ eyes.

He is described as having the charisma of a beetroot.

Accepting that in politics charisma stands for a great deal – and that we are a little less than nine months from legislative elections – the PSD is in serious trouble.

Montenegro staged what he must have thought was a coup last Friday, saying Rio had done nothing to promote the party since taking office a year ago, and was “running the risk of (taking it to) a humiliating defeat” (<strong><a href=”http://portugalresident.com/marcelo-stresses-importance-of-%E2%80%9Cstrong-opposition%E2%80%9D-as-knives-sharpen-in-psd” target=”_blank”>click here</a></strong>).

Challenging Rio to call immediate leadership elections, Montenegro said the time had come for change and he was ready to be that change.

But Rio has refused Montenegro’s challenge, and has instead called for a ‘vote of confidence’ (in himself) to go ahead behind closed doors.

As ‘nothing like this has ever happened in the history of the PSD’, media stories describe “great confusion” ongoing behind the scenes.

The ‘meaningful vote’ is likely to go ahead at an extraordinary meeting of the PSD’s national council at 5pm on Thursday, at which point it may become clearer as to how the PSD moves forwards.