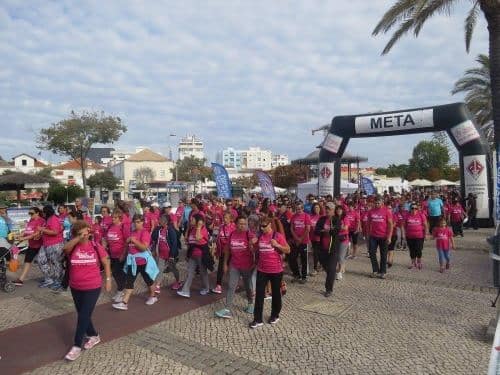 The June 5 General Election could be a close call as the main PS and PSD political parties are virtually neck-and-neck.

With a slight lead from the centre-right PSD party, led by Pedro Passos Coelho, the socialist PS party is likely to lose the elections by a tiny margin.

The conservative CDS-PP party has already discounted brokering any kind of deal with the PS party because of its hostility to PS leader José Sócrates.

Instead it is now mooting a possible pact with the PSD party, which happened under the short-lived PSD government of Manuel Durão Barroso and PSD coalition with Paulo Portas’ CDS-PP.

Despite the country’s future effectively in the hands of the international ‘Troika’ made up of the International Monetary Fund, European Commission and European Central Bank for the next three years, the election is being fought on which party is likely to reduce the Single Social Tax (Taxa Social Única) or increase taxes.

On Monday, the European Commission formally approved a €78 billion bailout package for Portugal after the Finnish Parliament finally voted to let the controversial measure pass.

The average interest rate on the loan has been set at 5.7% – less than the 9% recently being charged by the international money markets to service Portuguese State debt.

At the same time, the Euro Zone’s ministers of finance agreed in principle to allow the restructuring of Greece’s debts rather than face default.

It also emerged this week that wealth per inhabitant in Portugal moved further away from the European average to reach the lowest level for 15 years.

Now, half of the Portuguese population takes home around €750 on average after tax given the current rate of inflation (over 4%) and across-the-board cuts in public sector salaries of around 5%.

The results from the fourth poll carried out since the elections were announced clearly show a technical tie between the two main parties and a significant fall in the number (23.9%) who said they wouldn’t vote, still hadn’t made up their minds or would vote ‘em branco’ for no party at all.

• March 2011 – Prime Minister forced to resign after Parliament throws it out.

• April 2011 – Government does a U-turn and requests bailout.

• May 2011 – Troika announces tough but fair austerity package based on reforms.