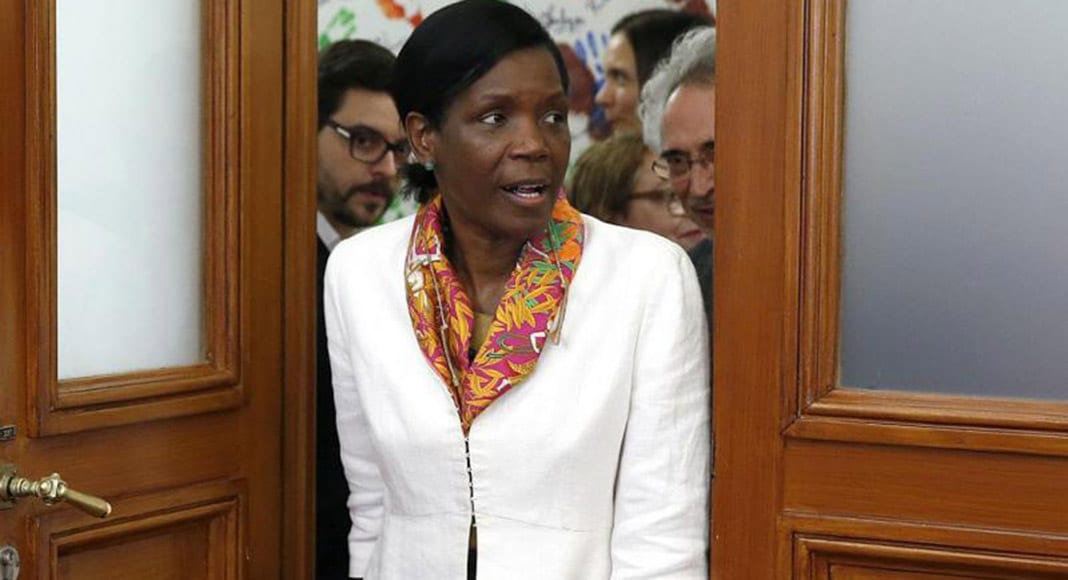 The announcement has been made by Justice Minister Francisca Van Dunem at a time when ‘whistleblower’ Rui Pinto – in jail since last March for revelations in the Football Leaks dossier – has said he is the source that has essentially brought-down the empire of Angolan billionaire Isabel dos Santos (click here).

The national debate on whether Rui Pinto is a ‘crusader for truth’ or a criminal computer hacker has never been so keen (click here).

This (Thursday) morning, Pinto added fat to the fire, tweeting that his “prolonged and disproportionate incarceration has the primordial objective to silence (his) whistleblowing, and keep scandals like Luanda Leaks under lock and key”.

The government may indeed be finally publicly accepting that it has to adopt the European directive over whistleblower protection, but according to Rui Pinto “if things depended on PJ police and the Portuguese Public Ministry”, Luanda Leaks “would never have been made public, nor would Angolan authorities have been made aware” of the hundreds of thousands of files of allegedly incriminating information.

Pinto tells his followers “there is still a great deal that the Portuguese people deserve to hear” about Golden Visas, ESCOM and BES Angola…”

This tallies with comments made recently by one of Pinto’s ‘champions’, former Socialist MEP Ana Gomes.

Thus, the government has been placed ‘between a rock and a hard place’: “Europe protects whistleblowers, Portugal jails them”, William Bourdon told journalists this week.

Clearly it is time to move the narrative on, and according to the country’s Justice Minister, protection for whistleblowers will come into effect ‘sometime this year’ as part of a new government ‘anti-corruption package’.

Where the new law will leave Rui Pinto is still unclear however: Portugal’s case against him has been ‘upheld’ by a judge at instruction phase who admittedly threw out many of the charges, but still believes he should stand trial for as many as 90 accusations of illegitimate access.

Says the UK Guardian, if found guilty Rui Pinto could face 25 years in jail. That’s the maximum term permitted in Portugal for murder.