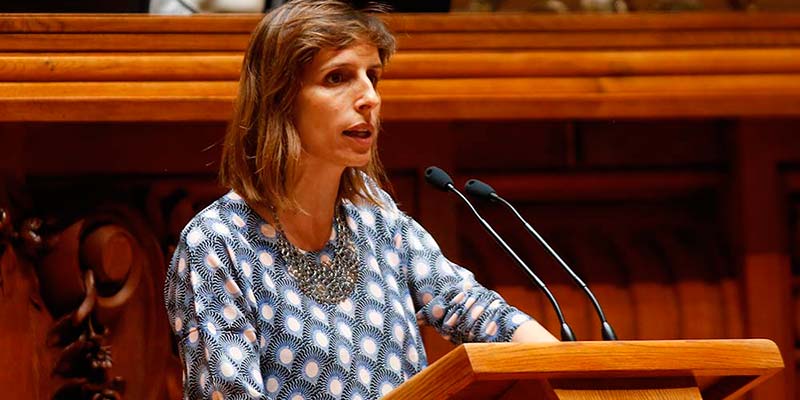 Portugal’s ruling Socialist Party (PS) has named the construction of the Algarve’s long-promised Central Hospital one of its priorities for the next four years if it wins the upcoming legislative elections, scheduled for Sunday, October 6.

The usual pre-election promise was made by Algarve MP Jamila Madeira, who leads the party’s Faro candidate list.

“We need to accept that a Central Hospital will help doctors remain and establish themselves in the region,” she said in Loulé.

The Algarve has been trying for years to find incentives to keep doctors in the region.

The project for a new hospital is almost universally recognised as an important step towards making the region more appealing to health professionals, but it has failed to move forward thus far.

It was announced in 2006 by the socialist government of José Sócrates. The hospital was due to be built at Parque das Cidades, between Loulé and Faro, and was placed second on a national priority list of new hospitals.

But the truth is that years passed and the hospital remains nothing but an idea.

In 2016, the Secretary of State for Health even said the hospital was no longer a priority.

Some hope was regained last year when Prime Minister António Costa vowed to finally launch studies regarding the construction of the hospital.