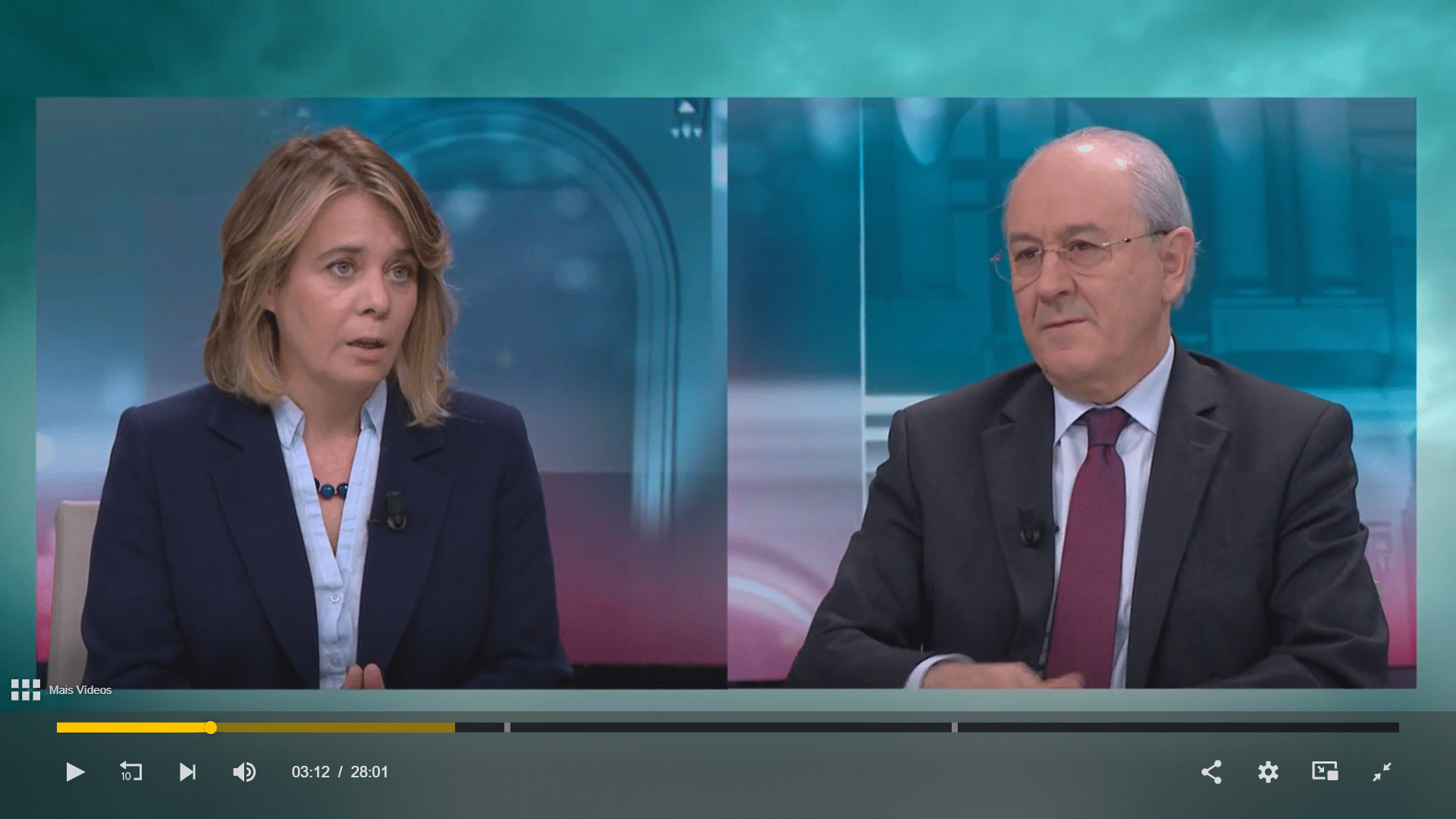 PS Socialists are focused on demographics (the need to boost them), climate change, digitalisation and the combat of inequality.

Their 121-page manifesto cites these issues as “the principal strategic challenges of the country”.

Prefacing their intent, they carry a chapter on ‘good governance’ in which they pledge “credible budgetary policies centered on sustainable recovery of the economy”.

The PSD, led by Rui Rio, pledges ‘rigor’ and reform, as well as a revision of the Constitution.

Regarding municipalities, Mr Rio promises to reduce IMI (rates) from 0.3% to 0.25% – and for restaurants struggling to survive the pandemic, he wants to see a temporary reduction in IVA for the sector, dropping from the current 13% to 6%. The measure would be in place from July 2021 to December 2023.

Mr Rio more importantly promised a government “that will take responsibility” – something he says is sorely lacking with the Socialist Party (PS).

Meantime, ‘head-to-head’ debates between political leaders continue to be held on evening television – the most viewed so far being last night’s meeting on SIC between Bloco de Esquerda’s Catarina Martins and Mr Rio (see image above) – and the most-awaited yet to come, between prime minister António Costa and ‘prime ministerial hopeful’ Rui Rio on Thursday next week.

Portugal’s legislative elections will be taking place on Sunday January 30 – and for the time being polls put the PS ahead, “with the gap (between PS and PSD) is narrowing”.

The consensus is that neither party, even in winning, will win the absolute majority necessary for four further years of political stability.

Television debates have been used as a way of showing which minority parties are prepared to support which ‘larger party’, depending on the results.