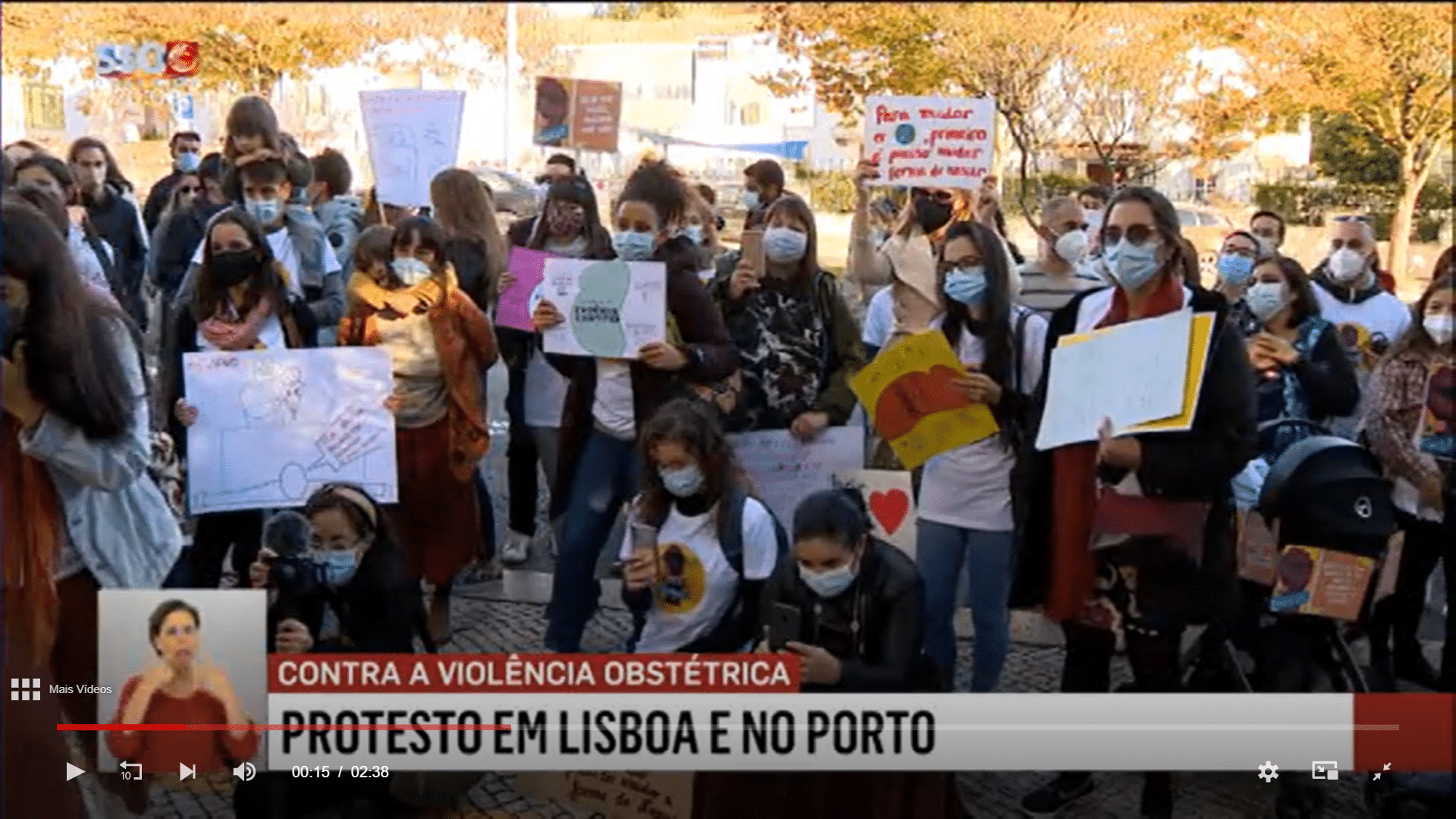 A movement of women who say they have all been victims of ‘obstetric violence’ in Portugal is sending testimonies to this effect to the Ordem dos Médicos (general medical council) which has recently published a ‘parecer’ (opinion) to the effect that this problem does not exist. Dozens of women, with children in tow, beg to differ and are calling for far greater respect to be afforded mothers to be during ante-natal consultations and in labour. Among protestors this weekend were a mother and daughter – both of whom attest to brutal treatment, particularly during their labours in Portuguese hospitals, many years apart. 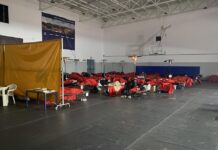 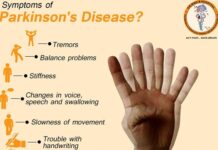