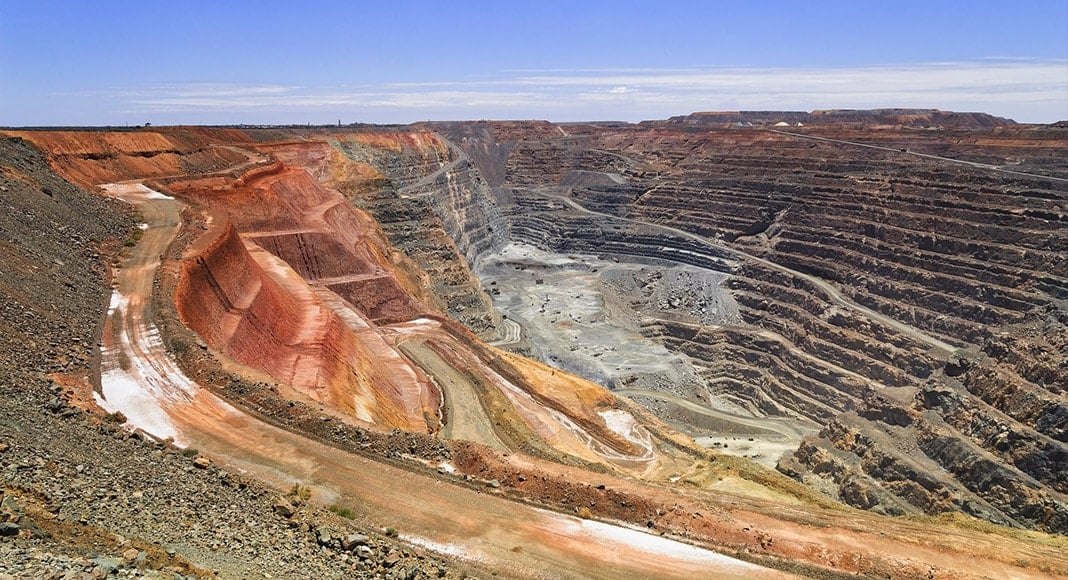 Fierce local opposition to lithium mining in rural areas of the interior has seen the government concede a number of changes to its announced game-plan.

Of nine areas identified as being open to bids in the next ‘lithium auction’, three have already been removed, as well as all areas covered by Rede Natura 2000.

Explained secretary of state for energy João Galamba the boroughs of Boticas, Argemela and Montalegre are still waiting for State-run environment agency APA to pronounce on projects, two of which have already approved.

If APA comes back with a “negative decision” on any of them, “there will be no mining” at all – thus new bids at this point would be spurious.

If APA was to give a ‘conditional go-ahead’ “there will only be a mine for whoever wishes to comply with defined conditions”, Galamba insisted as the issue of community outrage has been making its mark within the international media.

The text was published in numerous publications, and online.

Reuters stressed how “anti-lithium sentiment is gaining ground” and how “at least five municipalities have passed motions against exploration” while grassroots groups have signed a national manifesto opposing the government’s mining strategy.

While the government throttles back, and says it is preparing a new mining law to tighten rules on future licenses, Reuters explains that things could become even more difficult if landowners refuse to ‘sell up’ to mining companies.

If this happened, the government would have to step in to force expropriations – and considering it has no majority in parliament, this could end badly.

Mining companies are quoted as fearing the situation could lead to “lengthy legal challenges”.

Certainly, opponents to widespread lithium mining have said they are prepared to “go to the end of the world” to protect local heritage and ways of life.

With the date of the next lithium ‘auction’ still unclear, reports explain that the government’s new rules will allow local authorities to have a final say when licence applications refer to private companies.

But when they’re responding to a ‘public tender’ launched by the government – as the next ‘auction’ will be – local authorities’ opinions will not carry any sway.

How this will be accepted by increasingly militant communities remains to be seen.