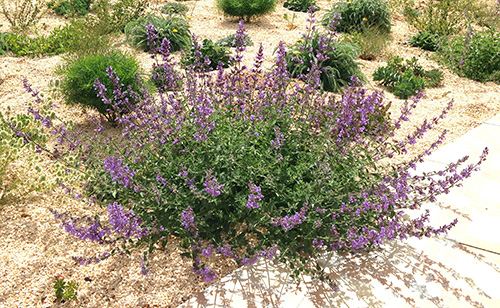 A protest against the construction of a 247 hectare touristic development on the grounds surrounding Lagoa dos Salgados, a well known birding sanctuary and natural lagoon in Pêra, will take place on Monday, August 6.

In a bid to raise awareness and hinder the project’s development, which is planned to begin early next year, the protest will begin at 11am from the Dunas Café, on the western edge of the Lagoon.

The approved project for the area includes the construction of three hotels, five holiday villages, shopping complexes and an 18 hole golf course.

Currently, some of the species of birds that can be found at the unprotected site include Grebes, Gulls, Little Terns, Coots, Flamingos, the rare Purple Gallinule, Black Terns, Peregrines, Black Winged Kites, and Collared Pratincoles, amongst many other wild life species, all of which will lose their homes or be killed due to the development.

An online petition against the development has also been set up to. Visit http://www.avaaz.org/en/petition/Save_Salgados_a_unique_internationally_recognized_birding_sanctuary_from_being_destroyed