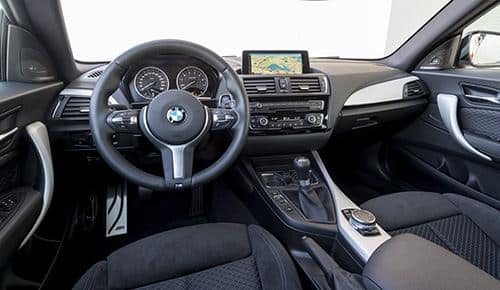 A series of measures to protect octopuses along the Algarve coast have been announced by the government.

The number of octopuses caught in the last five years has dropped by 70%.

Measures include a ban from using live crab as bait and the placement of octopus traps along the coastal waters. Fishing boats have also been given a limit on the number of traps they are allowed per craft.