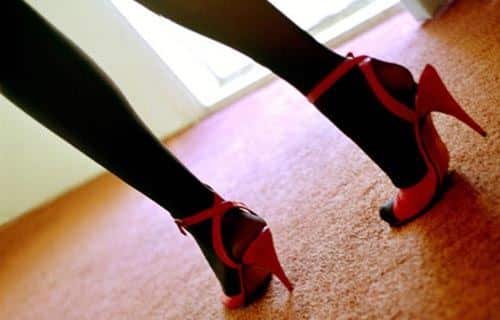 Police in Albergaria-a-Velha are taking no nonsense when it comes to anti-litter laws.
They have started hauling prostitutes up for dropping condoms and lavatory paper in the local forest.
Citing environmental laws that “prohibit the depositing of rubbish in woodland and public places”, GNR agents are reported to have fined at least four women as much as €75 each.
According to Correio da Manhã, the women, “most of whom are foreigners”, will now have to pay their fines to the Albergaria-a-Velha council.
The paper claims the environmental crackdown followed complaints by local residents that their forest was becoming an unhealthy hazard.