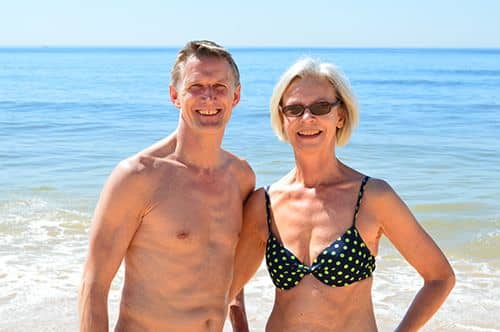 A proposal to increase tax on tobacco by 30% in the country has been made by the Business Confederation of Portugal (CIP) to the government.

If the idea is taken up by the government it would result in the average €3.70 packet of cigarettes rising to €4.57 and revenue to the state would increase from the current 80.72% to 84.3%.

António Saraiva, President of CIP, said: “The idea to raise tobacco taxes has been welcomed by the Prime Minister, Pedro Passos Coelho, and the Finance Minister, Vítor Gaspar, who have promised to analyse the amounts involved and the benefits that can accrue.”

With the 30% tax increase, CIP estimates that the state would receive almost €500 million in additional revenue per year.

Portugal’s tax burden on smokers currently ranks as the 10th highest among the 27 EU member countries but would move up to the fourth highest if the proposed rise is pushed through.

Opposing the increase, a tax consultant from the Sociedade RFF law firm has advised that it could, in fact, be counterproductive to the state as the increase would see a significant gap created between taxes levied in Portugal at 84.3% and Spain at 80.3%, which could increase cross border smuggling.

With higher cigarette prices, the tobacco industry has already alerted to a possible loss in revenue for the State, of around €200 million, due to an expected increase in the consumption of contraband and counterfeit cigarettes.

Despite the government raising the tobacco tax rate earlier this year, which resulted in a 10.8% revenue drop in the first eight months of 2012, compared to the same period in 2011, the government and CIP are still expected to meet this month to discuss a further increase.

The EU country with the highest tax burden on tobacco is Bulgaria at 86.7% while Luxembourg has the lowest tax rate at 70.1%.