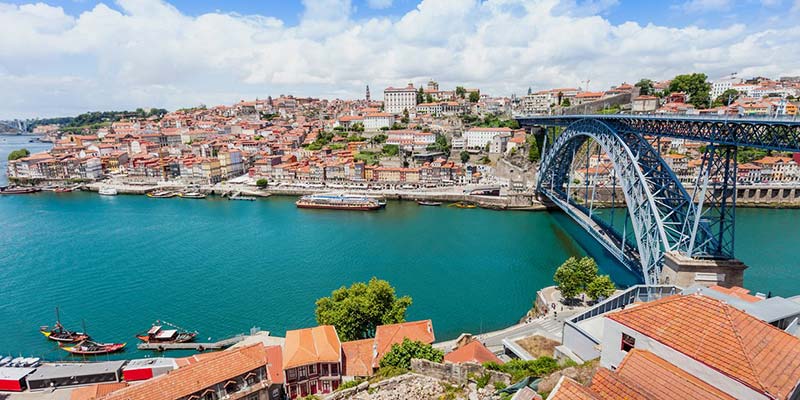 Property speculators in Porto ‘using sophisticated psychological ploys’ are accused of menacing both tenants and landlords with a view to securing buildings ripe for tourist holiday rentals.

The tactics have seen complaints double in the last two years, reports Correio da Manhã, alluding to the suspicious fire that killed 55-year-old António Gonçalves (click here) in a building purchased by an agency that has been traced to a Chinese investment company.

Gonçalves’ family have described how they had been threatened on “several occasions” to leave the property, says the paper, citing Fernandes Martins of the association for tenants in the north, who talks of the increasing ‘attacks’ on tenants as ranging from ‘damaging buildings’ to sending eviction letters and ‘bad-looking people’ to the properties in question.

“The psychological warfare is waged as much by the estate agents as the owners of the buildings”, Martins told CM, while owners themselves have described “permanent pressure” and “bullying” by property companies.

Carlos Teixeira of the association of property owners told the paper: “Many times potential buyers approach tenants saying they are planning to buy the building and the tenants will have to leave.

“These are very aggressive groups. There are situations in which properties are successively sold when there is a resistance by tenants (to leave), until one investor appears who can guarantee to resolve the case”.

In the incident involving António Gonçalves – a man who had lived in Porto’s Rua Alexandre Braga all his life – the property was purchased by real estate company Alvoradoásis that had only been registered two months previously, says CM.

It was traced back to an apartment in Vila Nova de Gaia which locals claimed served only as an address for correspondence.

The deeds of the apartment were in the name of a Chinese shareholder with a residence in Leiria which “showed no signs of occupation”.

The residence is ostensibly owned by an investment company based in Guozheng (China) adds CM.

PJ police are described as still investigating the cause of the fire.

Meantime, Alvoradoásis has a project already approved for developing the property, though it has yet to request a building licence.
CM’s exposé today describes other incidents of elderly tenants threatened with eviction in Porto, including one who went home one day to find that the owners of the building had removed the roof.

“I put the key in the door and saw the sky”, her daughter told the paper.

The property is now on a tourist rental website “where one night costs more than €100”.