The figures are from the national statistics institute (INE) and follow a report published last month by law firm PLMJ, which revealed that an “unprecedented €2 billion” was invested in Portuguese real estate in 2015.

According to INE, the Algarve was among the regions where house sales grew the most (+33%), surpassed only by Madeira (36%).

As Diário Económico explains: “Besides the increase in consumer confidence due to the economic recovery of the country, the boost in house sales is also a result of better credit possibilities.”

According to PLMJ’s report, specialists believe 2016 could “match or even surpass” last year’s results.

There is “some apprehension”, however, due to the “uncertainty of how the current economic situation will evolve, especially the possible need for extraordinary measures to balance public finances, which has the potential to negatively affect investor confidence.” 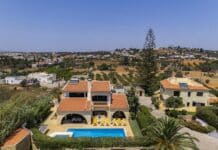 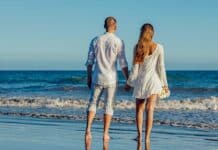 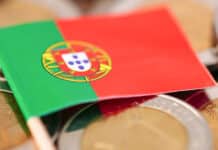 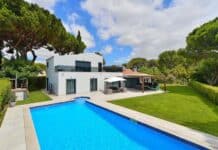 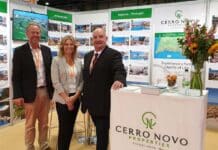