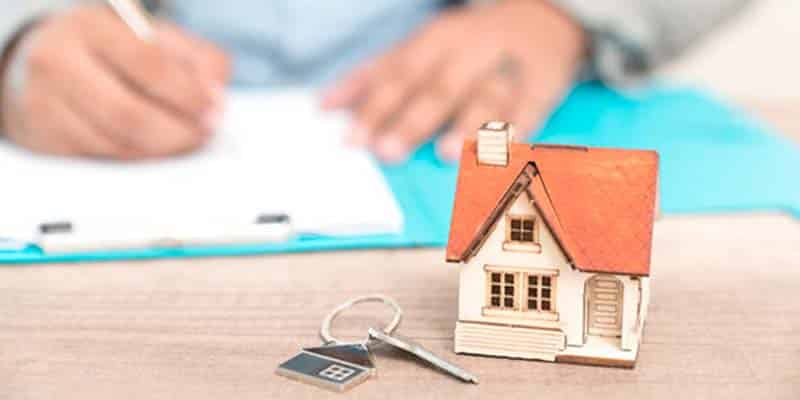 Statistics institute INE has released figures showing house sales in Portugal reached ‘a new maximum’ in 2018 “even with prices continuing to rise’. Exactly 178,691 transactions took place, representing the highest number since ‘records (of this type) began’ in 2009. The figures translate into an increase of 16.6% on sales for 2017 and 48% on sales for 2009. The value of transactions came to €24.1 billion, which translates into millions in taxation revenue.

The ‘good news’ however is tempered by the fact that sales figures aren’t expected to break further records any time soon.

APEMIP (the association of Portuguese estate agents) has been predicting a levelling-off in demand, not least because the ‘available stock’ “does not correspond to the needs and possibilities of Portuguese families”, explain reports.

The majority of 2018’s sales involved ‘used properties’ – and it was in this area that price increases were most prevalent.

Taking the country by regions, it was in and around Lisbon that most (48%) of last year’s sales took place – representing transactions of €11.5 billion.

In second place came sales in the North, representing sales of €5.6 billion, and in third was the Algarve where 15,539 homes changed hands for a total value of €2.6 billion.