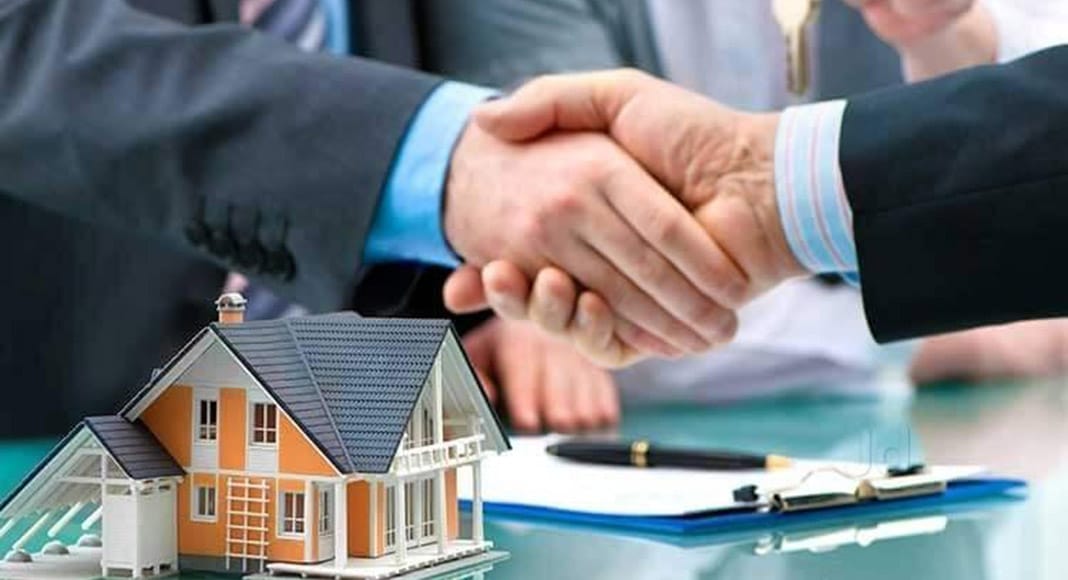 The Covid-19 pandemic has also started taking its toll on Portugal’s property sector, with many potential buyers delaying or cancelling deals due to the uncertainty caused by the virus.

Cited by Expresso newspaper, José Carlos Botelho from Vanguard Properties said that “clients from Asia have cancelled reservations while clients from Europe have asked to postpone the signing of promissory contracts” – documents that formalise the act of buying and selling.

He added, however, that he is confident the “situation will be resolved”.

For some agencies, the timing couldn’t have been worse.

Century 21 had just celebrated its “best February ever”, CEO Ricardo Sousa said, although March has already brought “some cancellations” as a result of the pandemic.

For some local perspective, the Resident spoke to one of the Algarve longest established and most respected estate agencies, Cerro Novo in Albufeira, to see how they are being affected and are handling the situation.

“We are keeping our office open for as long as we are allowed to, but on a skeleton staff with most of the team working from home. Most of our viewings have been cancelled and for the very few that are still going ahead, we are asking clients to arrange for their own transport rather than travelling in a car with our staff,” Robert Edwards from Cerro Novo told us.

“We have had a number of cases where buyers have postponed their decision to proceed with promissory contracts and others where lawyers have had to delay the signing of final deeds either due to the fact that clients cannot get here or in some cases public notaries are not available.”

“People are at home and if they still plan to invest in a property here, they have plenty of time to search online. We are confident that once this is all over, we will be very busy again and that the market will recover quickly.”

In fact, Cerro Novo reported getting an offer in from a viewing today (Wednesday) and other agents we spoke to in the Algarve also reported that although viewings have almost ceased, there is still some movement in the market.