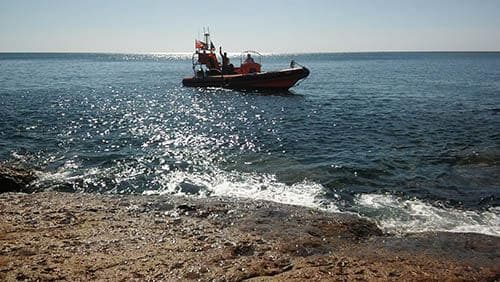 Projects for alternative energy applications and conflict resolution were the two areas which were commended at the annual American Club Awards.

The Awards aim to support individuals working on projects to enhance Luso-American ties and this year the American Club Award Committee targeted five key areas: E-Health – IT for Innovation & Health Care;  IT and innovation for telecommunications; Web.2 and Journalism; Alternative energy applications for home owners and Conflict Resolution in Organizations (business and health care).

“It is only with the continued support of these sponsors that we can award these annual scholarships to two young people aged between 20-35 and help them to realize their dreams in going to the United States to work and research in their chosen fields of interest,” he said.

“The competition is always competitive, with 60-70 application proposals on average per annum aimed at young people with enormous talent. This year it was very difficult to make a choice,” he added.

Representatives of the sponsors were invited to help give out the scholarship awards, Dr. Charles Buchanan Jr., Luso-American Foundation,  Dr. Oscar Vieira from the PT Foundation, and Dr. Sérgio Pantin from United/Continental Airlines,

There are more than 9,000 children at risk in Portugal and the American Club of Lisbon/PT Foundation scholarship went to Dr. Ana Raquel Corval (Psychologist) for her project ‘Promoting Social & Emotional & Friendship Development as part of the School Curriculum for Children with Special Needs’ which is being developed with the Frank Porter Institute, Chapel Hill, North Carolina where she is collaborating on the Connect Project which deals with child protection issues for young people at risk.

Conflict & Crisis Resolution is the area being investigated by Alexandra Carreiras who is looking into ways to promote company and organizational conflict risk and reducing the time involved in resolving disputes through arbitration and the law courts.