The event was attended by Luis Wassmann of LW Speakers – described by Projection Dreams as the “top manufacturer of commercial speakers used in most of the iMax cinema studios throughout the world, including the Odeon Theatre in Leicester Square, London and the Lusomundo theatres in Lisbon.”

Wassmann recently launched a range of home cinema speakers based on his LW commercial variants with “tremendous success”, of which Projection Dreams chose the Aurea speakers for the Carvoeiro demonstration suite and invited him to attend the opening.

Said Projection Dreams, “Luis was blown away with the quality of the installation and how Projection Dreams has managed to incorporate his speakers with pinpoint accuracy both aesthetically and audibly”.

The company added: “The industry leader was unable to offer any improvement to the setup and gave a standing ovation – a testament to the ability of Vincent Myers and the Projection Dreams team. Mr Wassmann later noted that the demonstration suite would be used as a role model for other cinema installation companies in other countries to achieve.”

The company also says that it has continued to evolve during the recent lockdowns – “not just its customer base, but also the development of its three experience centres in the Algarve – Almancil (“the flagship”), Praia da Luz and Carvoeiro.

Meanwhile, Vincent Myers has also recently received a plaque from Sony Professional recognising him as being “one of the best in the industry” an award that left him “feeling prouder than ever”. 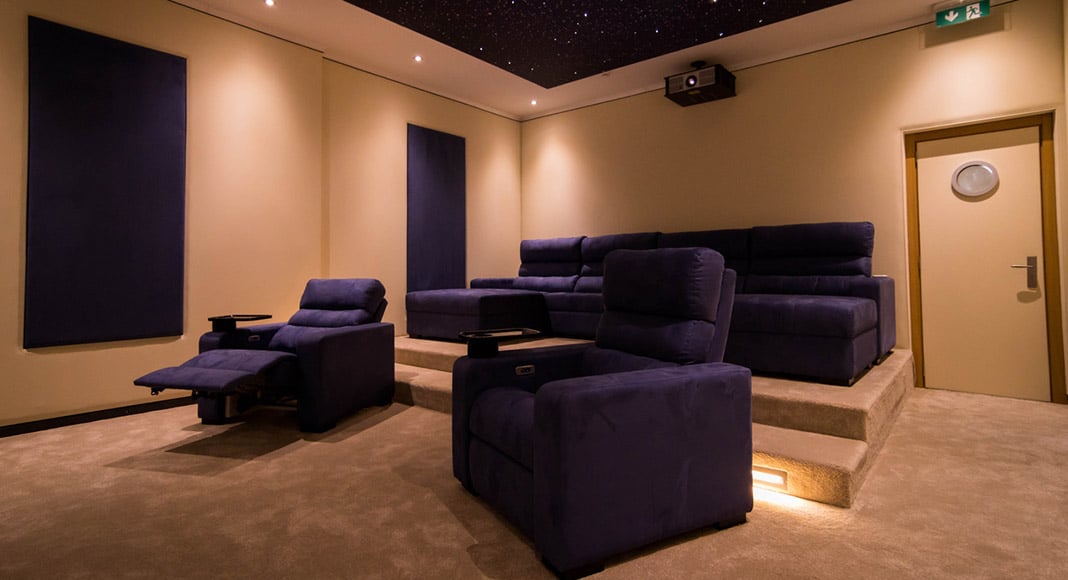 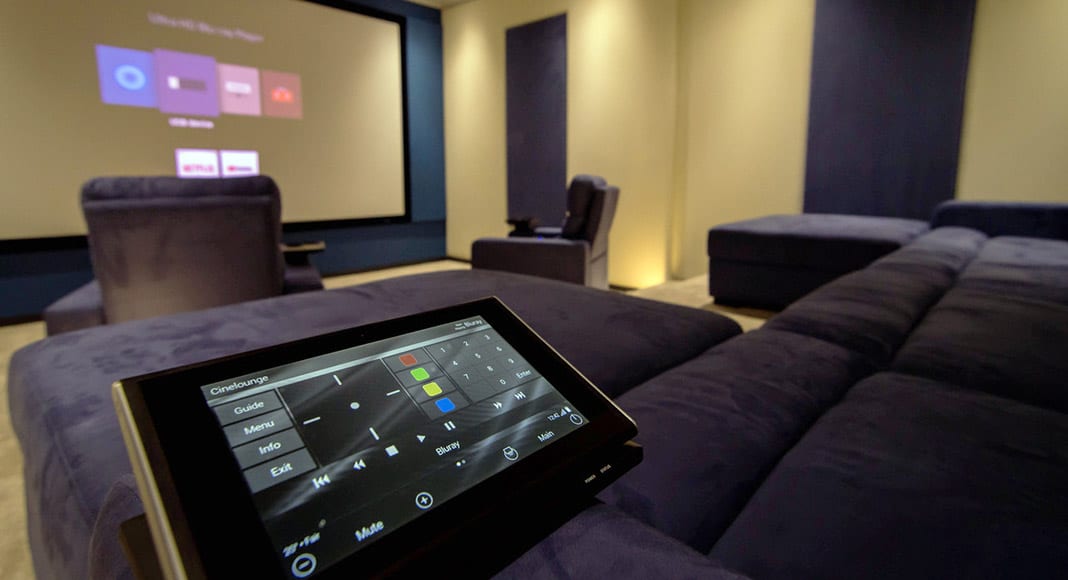