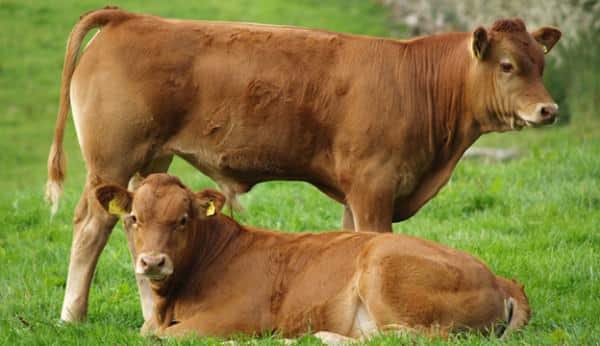 “Less cows and forest fires”. This was the headline used by Público today to describe Portugal’s ‘roadmap’ to a zero-carbon future to be achieved by 2050.

As dire warnings over the advance of climate change are sounded at the COP24 conference in Katowice, Poland, environment and energy transition minister João Pedro Matos Fernandes has been telling the paper about Portugal’s ‘ambitious plans’ to reduce emissions, including the reduction of “perverse tax benefits” for fossil fuels.

But he stopped short of revealing the government’s strategy regarding oil exploration – an issue environmental campaigners fear may re-emerge once next year’s elections are over.

What Matos Fernandes did say was that: “We cannot dispense with the presence of oil because we cannot foresee electric air or maritime transport by 2050”.

Portugal’s research “tells us that of the almost 70 million barrels of oil that are today imported, we’ll be down to 10 million (barrels per year) by 2050”.

The “very expressive reduction” will owe itself to the “much greater presence of biofuels”, he said.

As for the “less cattle” plan, he told Público that plans are aimed at a 25% – 50% reduction in cattle numbers.

“All this” will be made possible through “greater liberalisation of world commerce, through which beef will arrive in Portugal at prices more competitive in many cases in relation to what we could produce”.

Rolling out RNC 2050 (standing for ‘roadmap to carbon neutrality’ 2050), the minister pledged that within a little more than a decade (by 2030), “80% of electricity consumed and produced in Portugal would come from renewable sources”.

By 2050, that percentage will have to have reached 100%, he added, saying the ‘financial spin-offs’ would be “enormous”.

“Today, 75% of the energy we consume in Portugal is imported, from fossil fuels.

“This signifies a 125 billion euro saving in importations between now and 2050”.

Portugal will be presenting RNC 2050 in Poland where the COP24 conference opened with warnings by UN secretary general António Guterres that climate change is “moving faster than we are”.

According to the latest intergovernmental report on climate change, the world needs to cut CO2 emissions by half by 2030. It’s a challenge that many countries appear unprepared to accept. Without drastic changes in attitudes, Guterres predicted “irreversible and catastrophic climate disruption”.