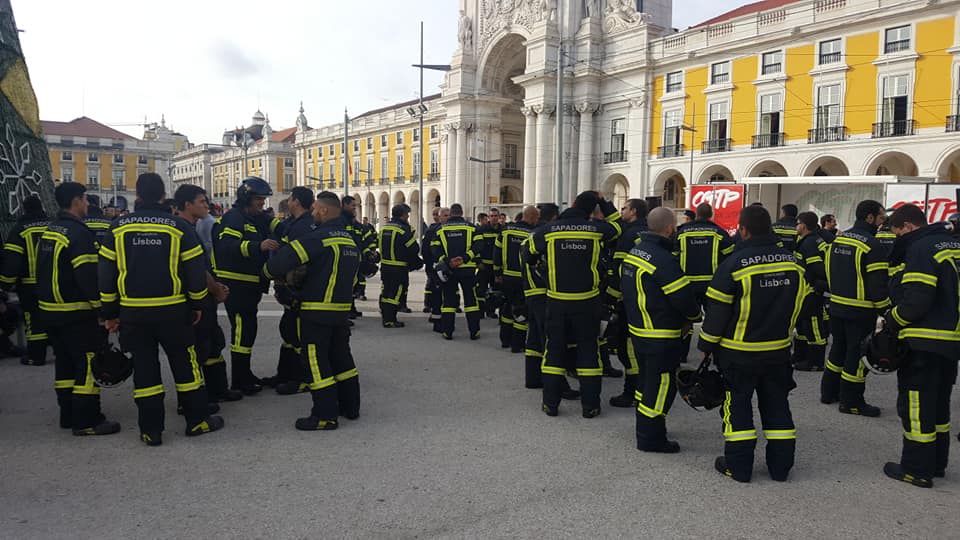 Professional firefighters announced a two-week strike today in protest to the lack of respect they feel they face at almost every turn.

Central to unrest is the service’s new professional statute which firefighters believe will reduce already low salaries to the point that they will become the country’s worst paid public sector workers.

The force has long been pushing for treatment in line with other public sector workers, and more on a level given to firefighters in other countries.

Speaking in Batalha where he was presenting 47 new vehicles to the GNR’s environmental arm SEPNA, minister for internal administration Eduardo Cabrita said that as far as the government is concerned, the new statute is designed to deliver firefighters from 10 years of precarity.

He stressed it did not represent salary cuts at any levels.

Negotiations between the firefighters and the government should take place before the strike begins on December 19.