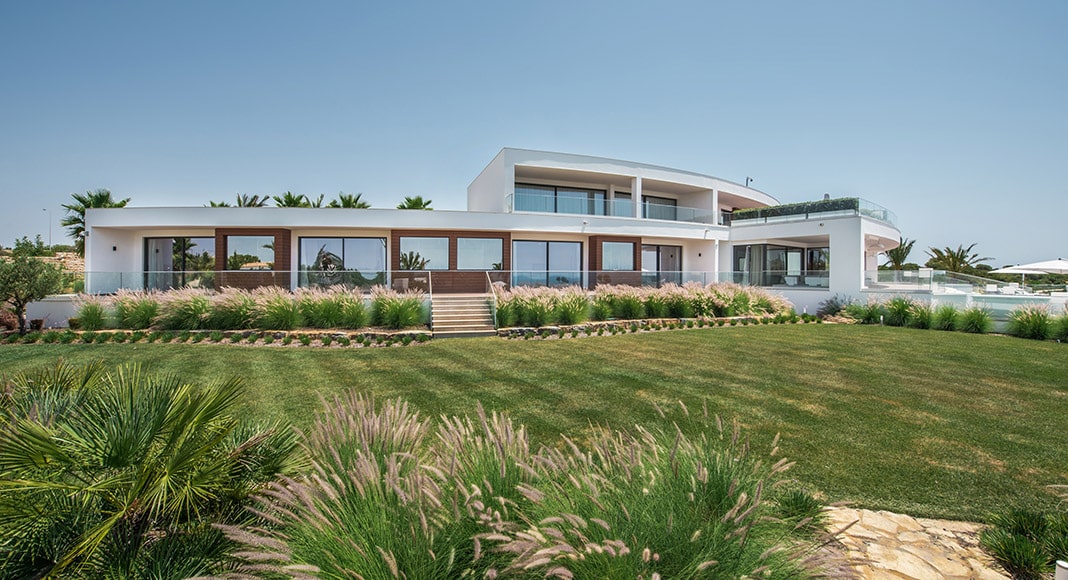 Spy Manor Productions has announced a three-day workshop, free of charge, taking place in December which will be open to 10 “pre-selected local screenwriters”.

Says the production company, “the selected few will be given the chance to take part in the creation of a groundbreaking television series based in the Algarve, working alongside top independent film production and distribution companies”.

The plan will be to create “authentic Algarve-rooted content that appeals to the international audience by engaging the local community’s talents and skills”.

Adds Spy Manor, the content created will be offered to broadcasters and networks to develop an Algarve-based television series.

Among the guest speakers joining the event are Pedro Lopes, author of Glória, Netflix’s first Portuguese original series directed by Tiago Guedes which began production this year; the Algarvian screenwriter and director Vera Casaca, behind the films “On the Phone with God” and “If Poirot was Here”, as well as screenwriter and producer Luís Campos, founder of Squatter Factory.

The workshop will take place in December 2020 at Spy Manor Headquarters in Ferragudo, followed by a six- to nine-month writing collaboration that will “culminate in a compelling pitch, a fully scripted episode, series story arcs and outline of future episodes”.

Vanda Everke, founder of Spy Manor Productions, said: “We believe Portugal has enormous potential to become a source of fresh and innovative content for major film distribution companies. The workshop will give ten screenwriters the unique opportunity to be involved in the development of an original Algarve based television series.”

Peter Ogunsalu, Producer and Business Development Executive at Spy Manor Productions, added that the company is “very excited to create this initiative”, which it hopes will be “the first of more to come”.

Pedro Lopes, one of the guest speakers who will take part in the workshop, said now is an “exceptional time for the audiovisual industry”.

“The market needs new content, and the fiction produced in the peripheries has now the capacity to become global. Everything starts with a good idea. Now is the right time to encourage new talent to develop their skills and embrace a career in the film and entertainment sector,” he said.

The initiative is also backed by MovieBox, one of two British entities investing in a film production complex in Loulé due to open in 2022.

“MBX are delighted to see Spy Manor Productions taking the lead with this innovative and worthwhile venture. MBX, as developers of a €100 million studio project in the Algarve due to open in 2022, are keen to support and develop initiatives that invest in the long-term development of local regional talent. Spy Manor Productions’ first writers’ workshop is an early milestone on this very exciting journey towards the production of globally relevant, universal stories made in the Algarve,” the company’s CEO Julian Hicks said.

Submissions are now open. Applicants must be either Portuguese or have lived long enough in Portugal to be able to write a script “authentic to the culture”. Both the application form and the writing sample must be submitted in English.

For more information or to sign up, visit https://spymanor.com/workshop/