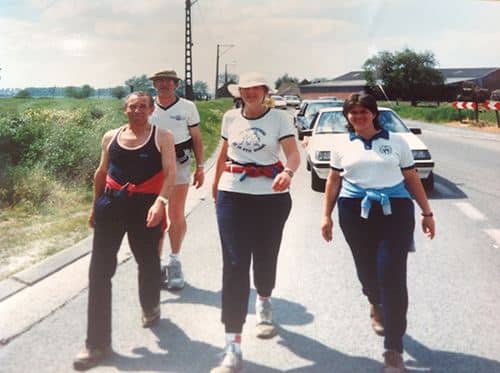 The morning flight ran into serious difficulties after colliding with a flock of birds during takeoff.

With 140 passengers on board, the aircraft was grounded for safety reasons and instead of flying to Lisbon the passengers were transported to Lisbon by bus.

At 12.41pm on the same day, a Bmibaby Boeing 737, flying from Faro to East Midlands Airport in England, was forced to land in Bordeaux, France, due to cabin depressurisation.

Following a three hour delay, the aircraft resumed its journey to the UK.