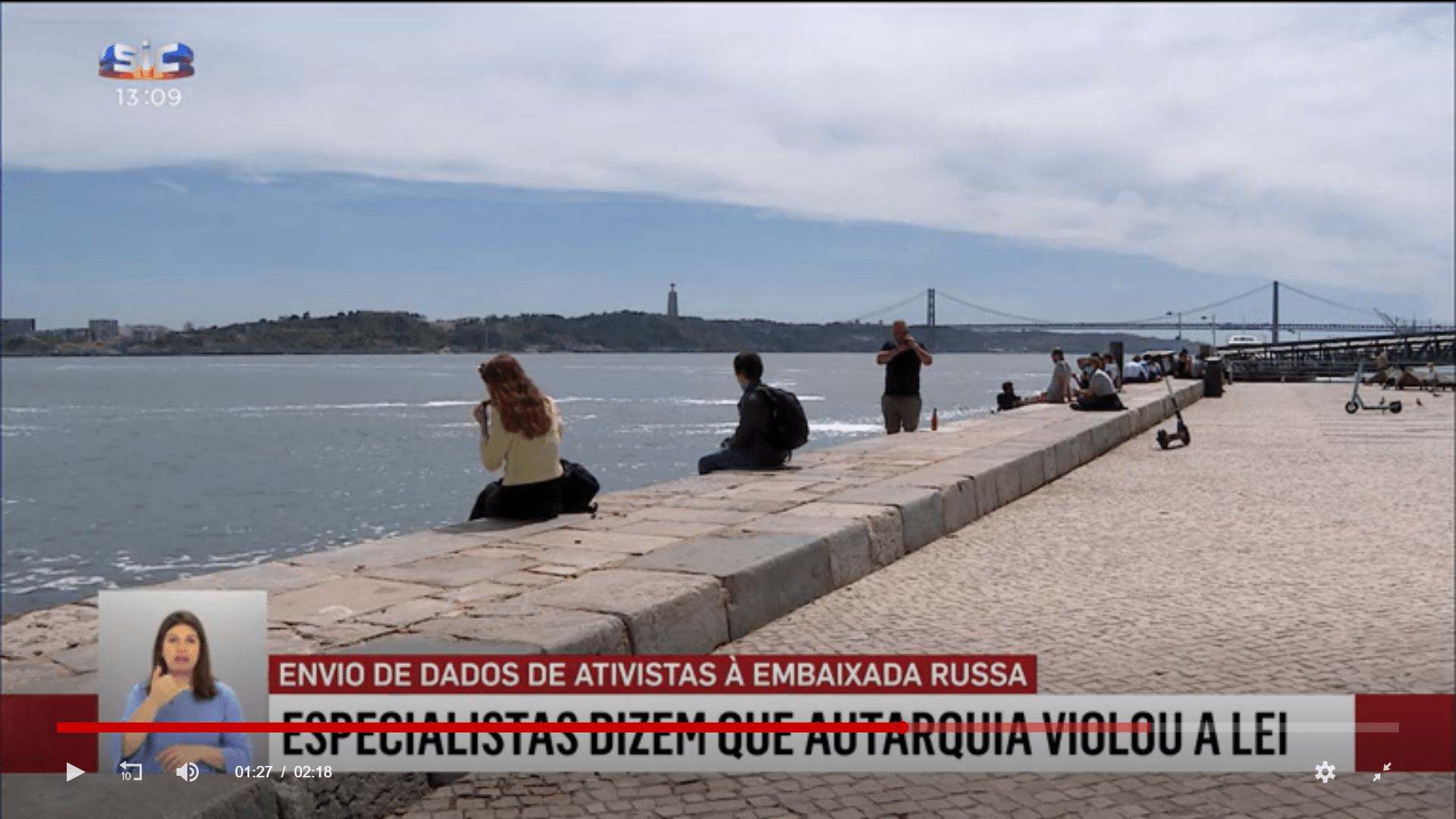 The ongoing fall-out over revelations that the municipality of Lisbon furnished the Russian embassy with names, addresses and telephone numbers of activists supporting jailed opposition leader Alexei Navalny in a protest earlier this year has seen a pro-Tibet activist affirm she believes the council passed her private data to the Chinese embassy back in 2016.

Alexandra Correia tells Expresso that she doesn’t know “exactly what details were passed to Chinese authorities” but she wants transparency.

“We asked the local authority for clarification last Friday – and also for legal support to present a complaint to the national commission for data protection”, she explained.

The national commission for data protection has already said that the Lisbon municipality faces a fine of as much as €80 million for passing private data of the kind it has to foreign regimes.

Público has revealed that beyond the current case of three Russians (see story on page 11), all legally resident in Portugal, data of people mounting protests have been passed to Israeli, Chinese and Venezuelan authorities.

In Alexandra Correia’s case, she recalls a weekend in 2016 when her home was clearly under surveillance by a Chinese man, “dressed in black and wearing sunglasses, talking into a mobile phone and smoking incessantly”.

She explained that her home is in a typically Portuguese residential area, frequented essentially by the people that lived there. Because of this, the Chinese man “really stood out”.

At the time she was organising a pro-Tibet rally to take place outside the Chinese embassy.

She says she has “no doubt” the weekend surveillance was an act of provocation by Chinese authorities. 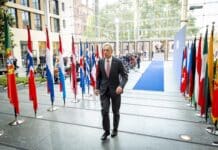