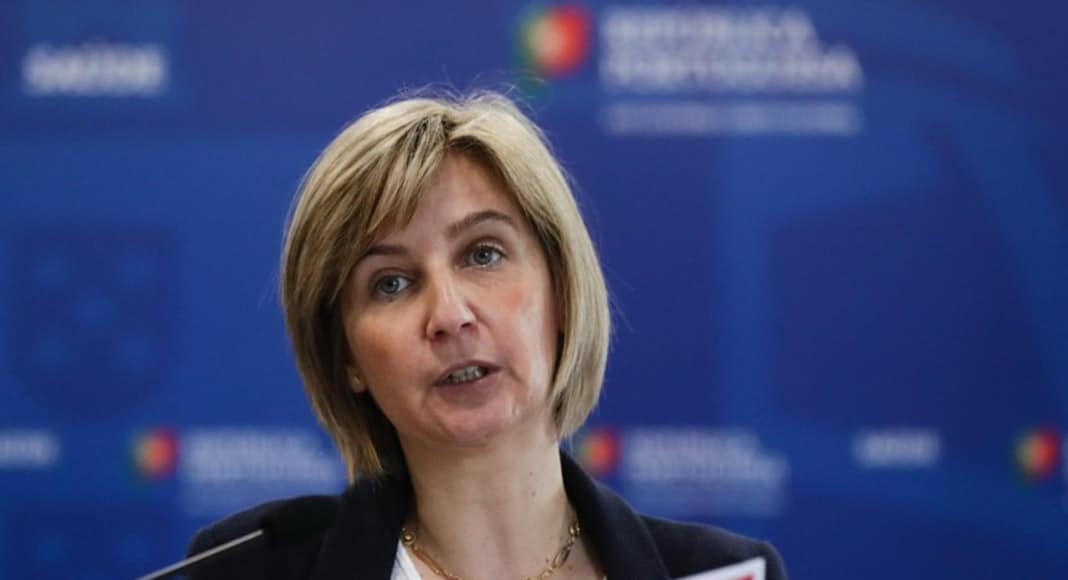 As the SNS health system focus on the increasing demands of the pandemic, health minister Marta Temido has said private hospitals and the social care system will start taking up the ‘non-Covid’ backlog – whether this be in terms of admissions, or consultations and programmed surgeries.

Ms Temido has not specified a date however for when this will start happening.

The minister’s announcement came at Monday’s virus press conference in which she warned that projections see demands on the nation’s hospitals rising rapidly over the course of next week.

Indeed there is the spectre of an unprecedented 444 patients in ICUs up and down the country by November 4, she said – stressing that tougher local measures could start being enforced in areas where community transmission is seen to be careering out of control.

Three parts of the country, all in the north (Paços de Ferreira, Felgueiras and Lousada), are already under harsher measures than the rest of mainland territory.

An investigation by Expresso however has identified dozens of other boroughs where infection numbers are ‘too high’: these may well be the next to suffer restrictions, though the consensus is that the whole country could be plunged into a new State of Emergency following measures adopted in neighbouring Spain last Sunday.

Meantime Reuters recalls that “prior to the pandemic (the Portuguese health system) had the lowest number of critical care beds per 100,000 inhabitants in Europe” and could only accommodate a maximum of 800 Covid-19 patients in ICUs.

“Given current trends, over half that figure would be reached by next week, the minister cautioned” – but capacity has been increased over the last few months, and the country has been told that field hospitals mounted during the first wave could be re-established.