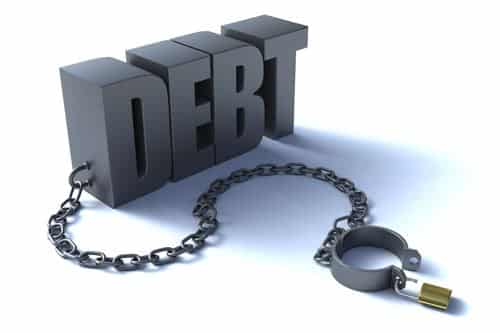 New data shows the level of private debt has dropped a staggering €20 billion in four years.
Even so, each Portuguese family owes an average of €40,000, claims economist Eugénio Rosa.
Citing the fall in private debt as a direct result of the economic crisis, salary cuts and unemployment, Rosa studied figures from the Bank of Portugal over the last four years and concluded that while families held debts of €178.1 billion in 2010, this figure has now come down to €157.6 billion.