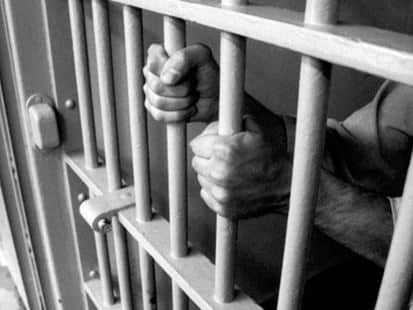 Portugal’s prison authority (DGRSP) has come up with a controversial new system to lower the number of repeat offenders overloading the country’s prisons. If prison establishments fail to lower their number of repeat offenders, it will be the warden who will be held accountable and may even face dismissal.
According to Público newspaper, the idea has been proposed by the DGRSP and is expected to come into effect in 2015.
Approximately half of the country’s 14,500 inmates are repeat offenders, and the prison authority’s goal is to cut inmates returning by 25% in the next six years.
“The prison system is at its limit,” DGRSP sub-director Licínio Lima told Público.
“Each inmate costs €50 per day, so we cannot afford the luxury of accepting repeat offenders light-heartedly,” he added, confirming that wardens will be facing the hot seat if the situation does not improve.
Wardens will be backed by a team of 70 psychologists and social workers, which will visit prisons to help with “rehabilitation and social reinsertion” of inmates.
The plan has already been strongly criticised by the president of the Portuguese Association for Prisoner Support, Vítor Ilharco.
“What power does the warden have?,” he asked. “It’s the head of the prison guards who runs the prisons, they are the ones who should be held accountable.”
Nonetheless, the system is being tested in four Portuguese jails and there are already new agreements in place which guarantee work for inmates once they leave prison.