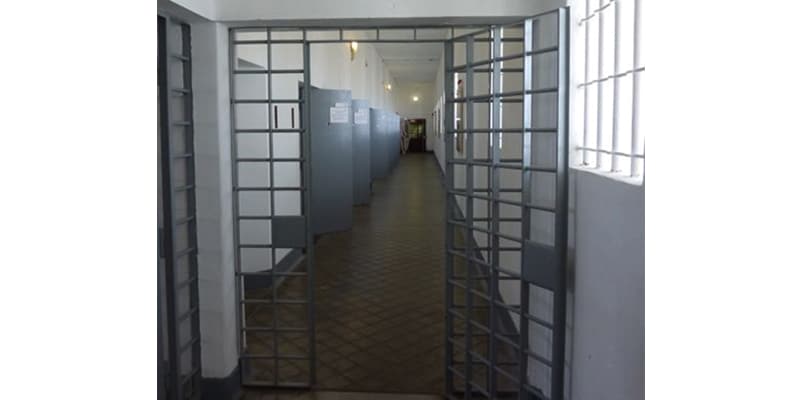 First time since April 25, 1974 that prisons have been left ‘without command’

Monday November 21 sees the first ‘total strike’ mounted by the Association of Chiefs of the Prison Guard Corps (ASCCGP) – and as such it sees the country’s jails in a position they have not found themselves since the revolution of 1974.

Says Lusa, a statement from ASCCGP warns that the protest will leave jails “without command”.

The statement refers to “apathy” and “lack of consideration” shown by the Justice Ministry to long-running problems within the prison system – and says this strike is different from all others before it as it has no allowance for minimum services. The top brass are simply  ‘walking out’.

At issue are demands for a new professional statute and the payment of supplements and other sums that have failed to be acknowledged.

ASCCGP president Hermínio Barrados tells Lusa this is a “distinct and unprecedented scenario”, brought on, in his association’s opinion, by the government’s absolute refusal to take on board “an unprecedented (…) lack (…) of staff” which is both “undesirable and risky”.

Thus the decision to tackle this perceived indifference with a ‘total work stoppage’, insisting on the need for recruitment drives among all the other long-held objectives.

Very much like other public sector syndicates, ASCCGP also denounced the absence of career development prospects and “lack of recognition” awarded guards and their bosses, who, it maintains, are subjected to “permanent functional humiliation”.