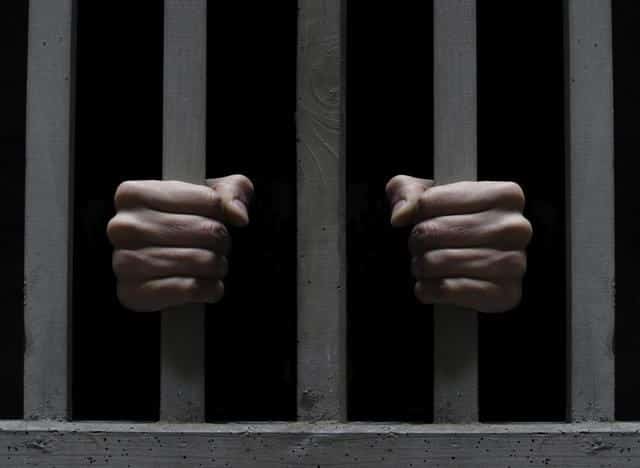 One of the three convicts who escaped recently from Castelo Branco prison is back behind bars after a combined police operation that saw him cornered in Gavião, Portalegre, on Thursday, November 28.

According to a source from the GNR cited by Lusa news agency, the 27-year-old man taken into custody is the youngest of the three escapees. No further details about his arrest were given.

Meantime, the authorities continue to hunt the two convicts, aged 49 and 55, who still remain on the run.

The three men made their escape from the prison using “extreme violence” and injuring three prison guards on November 17.

They took advantage of the moment they were being transferred to their prison’s dinner hall, and the fact that staff numbers among guards were low.

According to a source from the prison guards union (SICGP), one of the convicts used a screwdriver in the violent escape bid.

The guards – two men and a woman – were all treated in hospital.