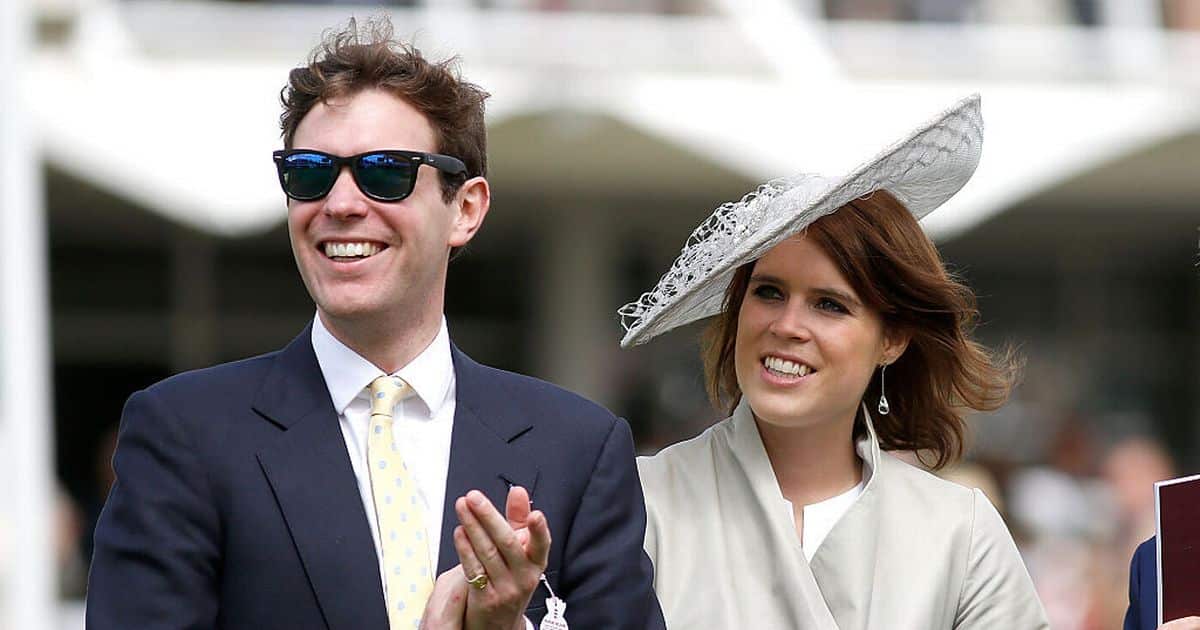 Couple expected to divide time between Portugal and UK

Princess Eugenie, the youngest daughter of disgraced royal prince Andrew, is reported to have moved to Portugal with her businessman husband after he landed a ‘top job’ which he ‘couldn’t refuse’.

The move is receiving particular emphasis in the British press due to the fact it means the couple have quit Frogmore Cottage in Royal Windsor grounds, leaving it free once again for ‘Harry and Megan’, who are due to arrive for the Queen’s Jubilee celebrations with their children, Archie and Lilibet.

But for Portugal, the relevance is that this is yet further indication of the lures of this country – one of the safest in the world, full of potential in so many areas (as prime minister António Costa has been plugging at Germany’s leading Hannover Messe industrial fair this week).

The couple’s chosen destination is the exclusive Costa Terra Golf and Ocean club, near Setúbal (roughly an hour’s drive from Lisbon).

This is the resort where Princess Eugenie and husband Jack’s Brooksbank have had a ‘second home’ for some time – the idea being now that it becomes their ‘primary residence’.

Jack Brooksbank’s job is with multi-millionaire property tycoon Mike Meldrum – owner of the Costa Terra Golf and Ocean Club, and himself a purported close friend of actor George Clooney.

All these ‘big names’ sloshing about is the stuff of PR delight for Portugal where the media has now picked up on the story, describing the move as “Granddaughter of Elizabeth II moves to Melides”.

The princess’ husband’s job will apparently be to market the 300-home resort, which is close to Comporta, another ‘famous rich people’s holiday destination’, previously owned by the Salgado family/ BES bank.

Added spice to the story is that the couple’s close neighbours (for holidays) could soon be none other than the famous Clooneys.