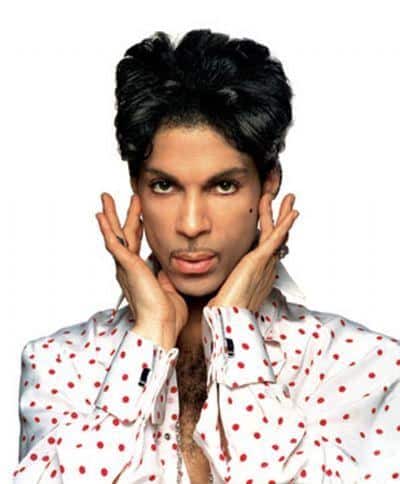 Tickets for Prince’s concert at the Montreux Jazz Festival in Switzerland sold out in under eight minutes after going on sale on Saturday.

Prince is headlining the event later this month and his eager fans took just seven minutes and 56 seconds to snap up the tickets.

He will close the show with two consecutive concerts on July 18.