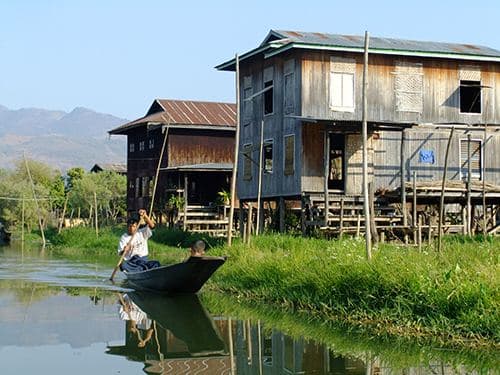 Pat Clifford, a resident of Santa Bárbara for 21 years, has been invited to take part in the Maundy Thursday service at Westminster Abbey in London.

The ceremony on April 21 will be broadcast in its entirety on BBC 1 from 11am.

Maundy coins have remained in much the same form since 1670 and have traditionally been struck in sterling silver.

The number of recipients is related to the Sovereign’s age, so in 2011 there will be 85 men and 85 women at Westminster Abbey for the service.

The selection is co-ordinated by the diocese (regional Church of England authority) hosting each year’s event. This year the host dioceses are the smallest and the largest geographically, which are the Diocese of Sodor and Man (smallest) and the Diocese of Gibraltar in Europe (largest).

Mrs Clifford told the Algarve Resident: “I don’t really know why I have been invited. I believe it’s partly due to being a congregational warden, but mostly for the support and loyalty to St. Luke’s church, helping to keep it alive and running properly.”

She has been involved with St. Luke’s church in Monte da Palhagueira, Gorjões (near Santa Bárbara) for 21 years, since she first moved to the region.