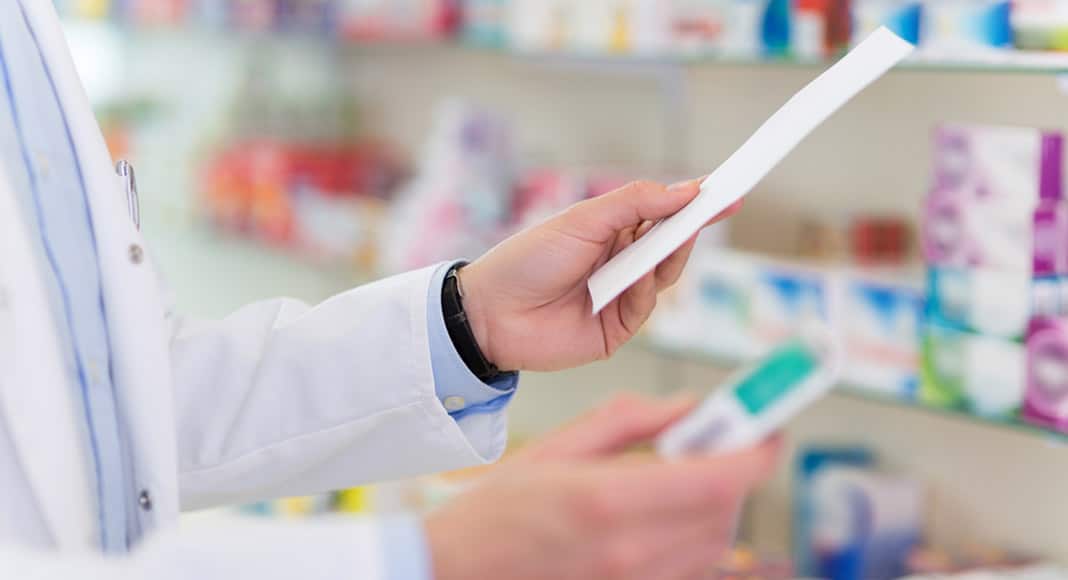 Strategy designed to “promote access to medication in Portugal”

In Portugal, the prices of the cheapest medicines are to increase by 5% to facilitate access to them and avoid situations in which stocks run out, announced the Ministry of Health, which is to bring forward a set of measures in this area between now and June.

“Medicines with a retail price of up to 10 euros will have their price updated by 5% and those priced between 10 and 15 euros will be updated by 2%,” says the Ministry of Health in a statement today, explaining that this increase is taking place outside the usual annual price review process.

As for drugs priced above €15 per pack, prices are to be revised by comparison with the average of four reference countries (Spain, France, Italy and Slovenia), the statement explains; whenever the price is above average, it will be reduced by up to 5%.

“This administrative price increase aims to promote access to medication in Portugal, contributing in the medium term to lower costs to the SNS (National Health Service) and the Portuguese, by preserving the sustainability of cheaper products on the market, particularly generics,” notes the ministry.

The price revision, which in addition to aiming to facilitate access to cheaper drugs, “protects people from the effects of inflation,” is part of a set of measures that the Ministry of Health says it will bring in in the first half of this year.

The goal, it stresses, is to “facilitate access to medicines and avoid situations of stocks running out, responding to concerns expressed by users, health professionals and the sector, and seeking to ensure the best conditions of access, as well as citizens’ confidence in the medicines circuit.

“Considering the volume of medicines sold in Portugal in 2022, these measures, to be applied during the 10 months between now and the end of the year, may generate an increase in spending by the State of about 0.4% and by citizens, in overall terms, of about 0.5%, well below inflation figures,” it states.

Additionally, two new mechanisms to protect patients are to be developed immediately, namely the creation of a list of essential, critical drugs, whose availability will be particularly monitored and for which specific measures will be taken that may include exceptional price revisions.

“The definition of the concept of an overpriced drug, by reference to the increase in sales volume and market share, which will lead to a reduction in its price during the year 2023” is another mechanism developed by the government, the ministry explains.

It states that problems in the production and distribution of medicines have affected European countries across the board, with reports of some drugs being unavailable, relating to cases where it has become more difficult to accommodate the effects of inflation and where there is a risk that these products will be withdrawn from the market.

“Although, in the overwhelming majority of cases, there are equivalent drugs that can be dispensed to patients, this situation can cause inconvenience to patients and health professionals, which should be avoided” by updating prices, taking into account the proposals of various partners in the sector, the ministry states.

The list of drugs whose export is limited or suspended is also to be updated regularly. It currently includes 110.

The ministry adds that throughout 2023 it will continue to work to create conditions to promote the prescription and dispensing of generic drugs, biosimilars and the most effective therapeutic options, while at the same time ensuring that the dispensing of drugs in proximity is widespread.

“There will also be a strengthening of the system to combat drug stocks running out, within the scope of Infarmed [the national medicines agency], in articulation with the European Medicines Agency, and promoting the collaboration of national manufacturers and the National Medicines Laboratory,” it adds.

In 2023, there is also the intention to continue with measures to optimise electronic prescribing and the use of medicines and medical devices, creating conditions to “introduce innovation in a sustainable way”.