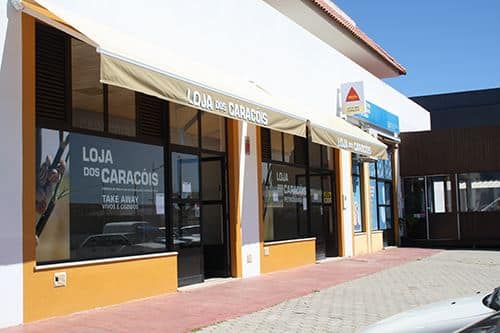 From Lagos, the Onyria Palmares Beach & Golf Resort picked up one of the Publituris Travel Awards for being the ‘Best Portuguese Golf Course’.

The 27-hole resort was rewarded following its €10 million refurbishment and redesign by Robert Trent Jones Junior in June 2011.

Onyria Palmares’ operations general director, António Pinto Coelho, said: “The Publituris Portugal Travel Awards are known in the industry as the ‘national tourism Oscars’ and to be acclaimed by them is especially gratifying. There are some truly outstanding, world-renowned golf courses in Portugal and to be recognised as the best is very special.”

At the ceremony the Dom José Beach Hotel in Quarteira received recognition for being the ‘Best Three Star Hotel’ in Portugal, and the Sheraton Algarve in Albufeira was announced as ‘Best Resort Hotel’ in the country.

Meanwhile, rent-a-car service provider, Europcar, was named the ‘Best Rent-a-Car’ company, and the joint Spanish and Portuguese company TA DMC was congratulated for being the ‘Best Incentive Agency’.

The Lisbon-based Pestana Palace Hotel was praised for being the ‘Best Five Star Hotel’ and the ‘Best Four Star Hotel’ award was received by the H2otel Congress & Medical SPA in Covilhã.

The Vila Galé Hotéis company, which has hotels throughout Portugal and in Brazil, was presented the ‘Best Hotel Chain’ award.