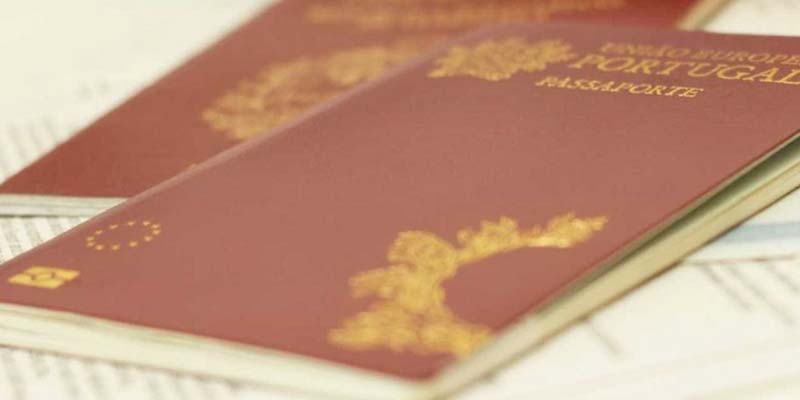 Following a proposal by the European Parliament to finally do away with Golden Visas – offered by several European countries but seen as carrying ‘too many risks of corruption – the Portuguese branch of Transparency International has won its bid to force the government to reveal ‘hidden information’.

TI has been gunning for details that the ministry of interior administration has resisted giving for months (click here).

But now that its complaint to CADA, the commission for access to administrative data, has been upheld, TI hopes it will finally get the information it is hoping for.

Explains Susana Coroado, the group’s vice-president: “The minister of internal administration has refused to answer what has been demanded by citizens, and this policy of hiding data makes us suspect the integrity of the golden visa system even more.

CADA’s opinions are not binding however, nor can the commission impose sanctions on entities that don’t comply with its recommendations – so it’s a matter of TI having to stick to its guns.

Say reports, euro MPs have called on Member States to “indicate the name and nationality of individuals to whom residency or citizenship has been conceded under these regimes, as well as the number of refusals, and the reasons for them”.

This is almost exactly what TI has been requesting, though up till now Portugal has stressed that it has no intention of scrapping a regime that has seen billions of euros invested in this country, principally in the form of real estate.

Tweaks to the rules are a possibility, said the government in February, but the regime itself must stay.