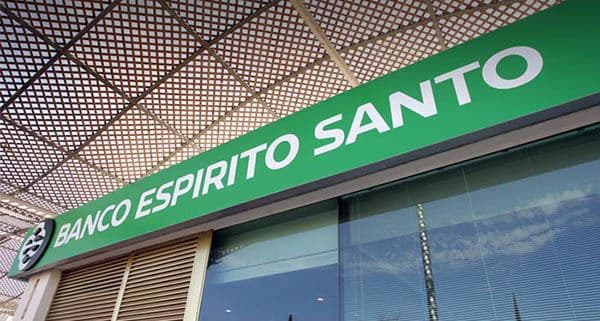 Banco Espírito Santo may be no more – but almost as soon as the Bank of Portugal revealed the €4.9 billion rescue package that it claimed posed “no risks to the taxpayer”, financial and political commentators began shouting from the rooftops.
“This bailout is appalling,” said one leading European daily. “Not just because it uses European funds, but because it violates rules that were passed only recently.”
As an in-depth analysis by the BBC confirms, “it is ultimately Portugal’s taxpayers who are underwriting the loan”, politicians of all parties are demanding answers from the Governor of the Bank of Portugal.
Was his painfully repetitive speech outlining the controversial bailout last Sunday worth its airtime?
Meantime, the fallout from this octopus-tentacled banking collapse continues, with France’s Crédit Agricole bank now declaring losses of €708 million as a result of shares caught up in the scandal.
Novo Banco may have risen from the ashes to take the place of BES, but there is still a long way to go …
Read the full story in the paper edition of the Resident, out tomorrow (Thursday).