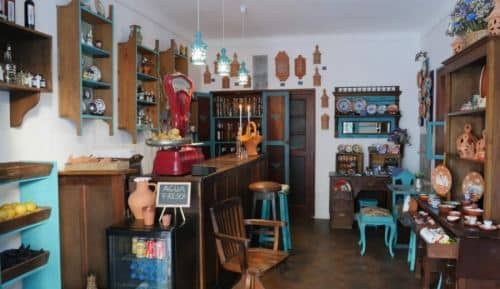 Pressure is building on Portugal to accept a possible €76 billion bailout package from the European Union and International Monetary Fund.

The international financial markets do not seem to have been sufficiently calmed by last month’s news that the government’s first phase of public spending and budgetary commitments had been met.

Interest rates on Portuguese ten-year sovereign bonds have remained on or over the 7% benchmark for 16 consecutive days.

It means that investors and speculators are not willing to invest in Portuguese government debt unless the dividends are high.

The news that Portugal could soon cave in to international pressure was published by the Financial Times online news service over the weekend.

The British daily business broadsheet stated that the high interest rates being demanded of Portugal were “unsustainable in the long-term”.

Greece suffered high interest rates for 13 days and Ireland 15 days before both finally sought bailout packages from the EU and IMF.

On Friday last week the interest rates on Portuguese 10-year bonds stood at 7.5%.

“They are going to need some kind of help. It’s not going to be possible to magic away their debt,” said Garry Jenkins, who heads up the Department of Bonds at Evolution Securities.

The Financial Times said that Portugal wouldn’t accept a rescue package before the next EU summits slated for March 11 and 24.

The Government was hoping to raise finance in a short-term bond auction on Wednesday this week, when the Algarve Resident went

The next long-term bond auction is only likely to take place after the EU summits.

On Monday, Portugal issued an appeal for the EU to take tougher action within weeks to protect peripheral economies like Spain, Portugal and Italy against “speculative attacks from

Finance Minister Fernando Teixeira dos Santos warned that failure to do so would leave the government’s attempts to reform its economy in tatters. Chris Graeme