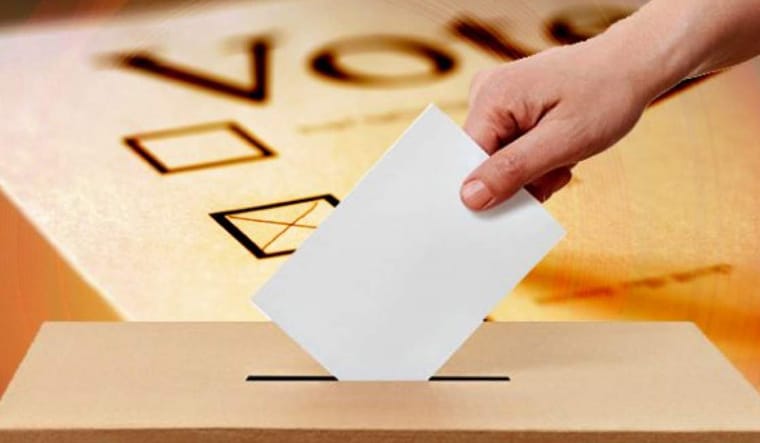 We always knew they would be in October, but now the date has been set by President Marcelo Rebelo de Sousa. October 6 will be the day continental Portugal goes back to the urns.

Regional elections (for the archipelago of Madeira) will be slightly earlier: September 22, and those for the Azores have yet to be announced.

In all, 2019 will be a busy year with European parliamentary elections set for May 26.

The official site of the presidency explains that the election dates were set after hearing the various regions’ various political parties.