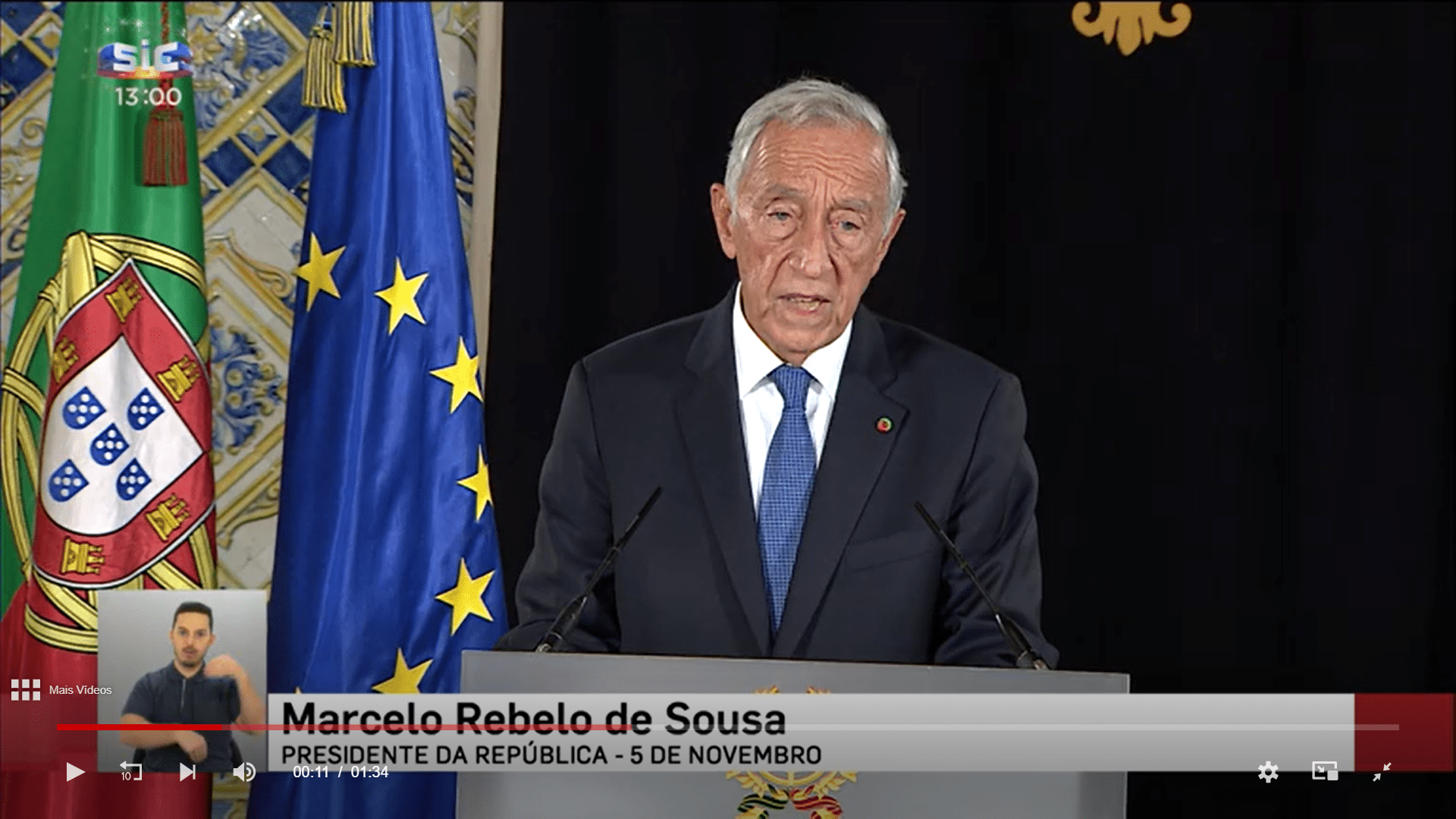 President Marcelo has officially dissolved parliament today, ahead of elections on January 30.

The result is that the government will continue to run the country in the meantime “but with limited powers”.

According to Público, Marcelo held out for as long as he could, but the dissolution had to be decreed today in order to comply with the Constitution which requires elections to be called with notice of between 55 and 60 days.

Today’s news is essentially superficial: the date for the elections was settled a month ago (click here). Marcelo’s plan had always been to delay dissolving parliament for as long as possible to allow for various new bills to be approved ahead of his rubber-stamp (promulgation).

Says Público, even using this strategy “there wasn’t enough time” for all bills already approved to reach him – meaning some of the most ‘controversial’ will have to wait till the new government has been sworn in in February – these include laws to alter professional orders; laws concerning sexual identity in schools and the legalisation of cannabis for personal use.