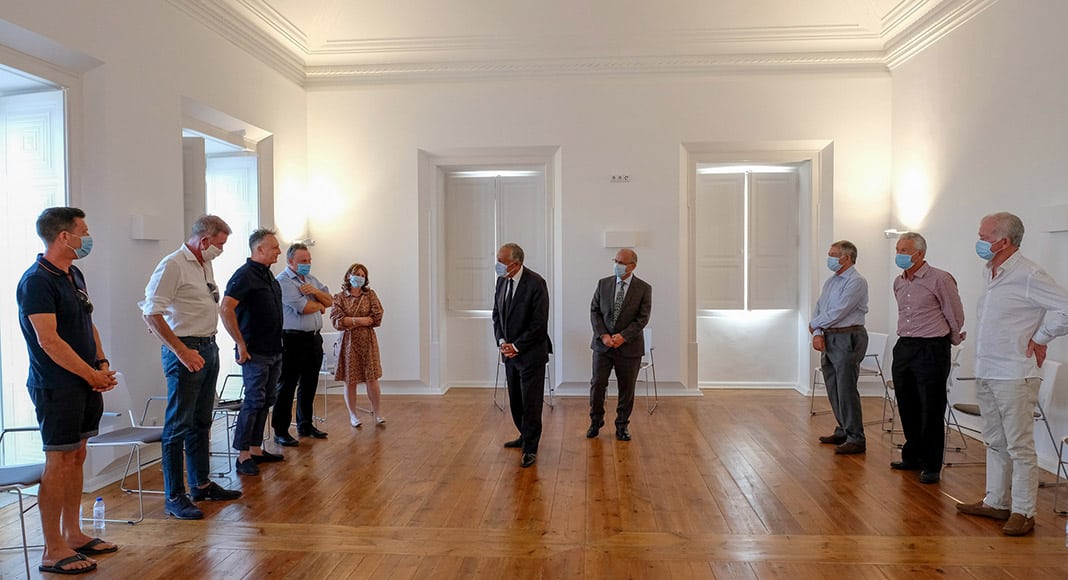 President Marcelo Rebelo de Sousa is a man who keeps his word and during yet another trip to the Algarve to promote the destination, he travelled to Loulé on Sunday (July 26) to meet the local British resident community.

Chief among the issues discussed was their willingness to become ‘ambassadors’ of the Algarve and help show their fellow citizens in the UK that Portugal’s continued exclusion from the British government’s travel ‘green list’ is “downright unfair”.

Said Marcelo: “They are here to describe their relationship with Portugal and what they think should be done to overcome these issues that affect British tourism, which is so important to Portugal.”

He described it as a “very honest conversation” with a community that is keen to show the world the Algarve is a Covid-19 safe destination. They spoke about the country’s sanitary rules, how they are being implemented as well as the economic relations of the two countries.

President Marcelo was delighted by their readiness to speak positive of the Algarve and said it could have a key role in changing the British government’s view of the region and the country.

“This is very important, as diplomacy isn’t just a task for ambassadors, ministers, governments and presidents. It’s a task for the people. And the Brits who live here (nearly 50,000) know the Algarve very well and are in a position to convince their fellow citizens as well as their politicians about the region’s safety,” he said.

The president assured that Portugal “won’t give up” and will continue fighting for the British government to recognise the “excellent work” the country has carried out so far during the pandemic.

“Our goal is fair, especially here in the Algarve, but I could extend my statement to the rest of the country. What we want is for the British government’s decision to be based on sensible and acceptable criteria,” Portugal’s head of state said.

With August just around the corner, President Marcelo still holds some hope that the British government will add Portugal to its safe travel corridor before the end of the summer.

“The summer only ends in September,” he said.

This was Marcelo’s third visit to the Algarve in the last three weeks after travelling to Monte Gordo and Lagos.

He has vowed to visit the region every week this summer in a bid to show people that the Algarve is a safe place to visit. 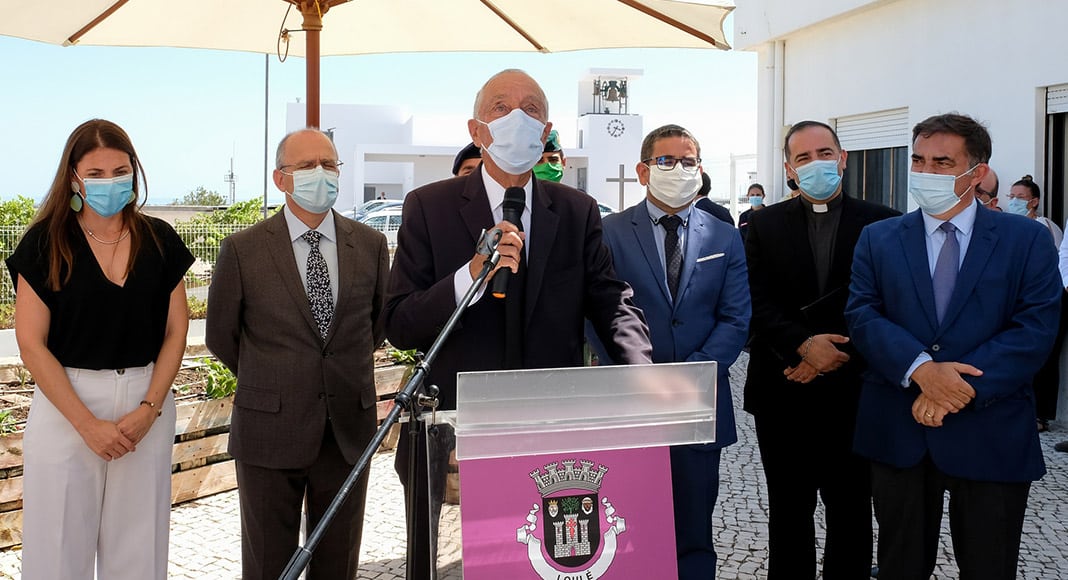