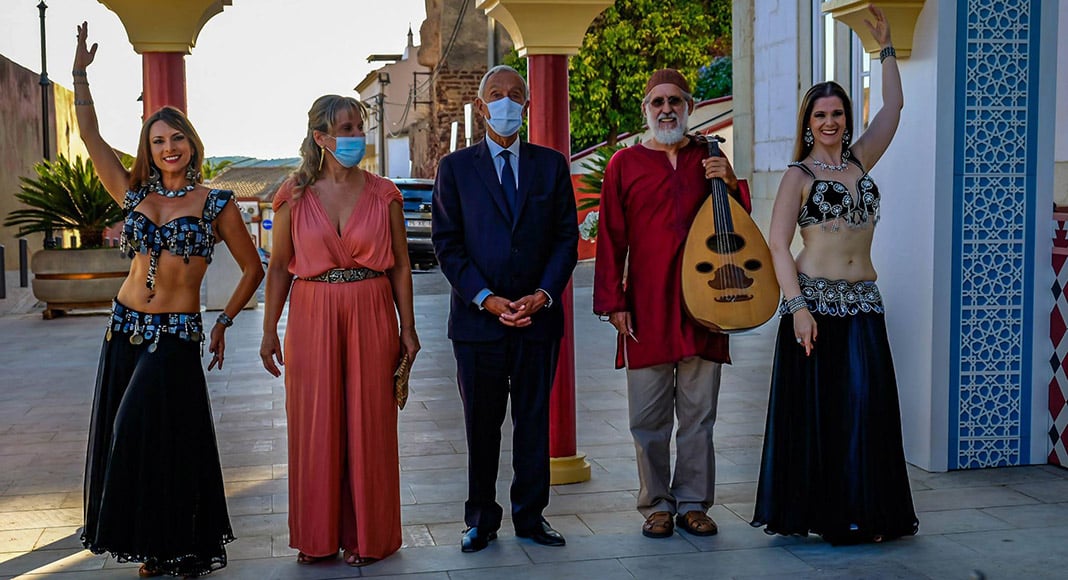 President Marcelo Rebelo de Sousa proved once again why he is often referred to as the “people’s president” after taking selfies and even enjoying a beer with locals during his latest visit to the Algarve, this time to Silves on Sunday (August 9).

His tour started with a visit to the local castle, where he learned about the borough’s new Orange Route (Rota da Laranja), before heading down towards the Arade River.

On the way, he stopped at the popular Café do Inglês where he shared a beer and took several selfies with a group of locals who were sitting on the café’s terrace.

Many others were also able to exchange a few words with the president, who is known for his approachable demeanour.

Marcelo finally made it down to the river, where he took some time to speak to reporters who followed him on his tour of the historic town, which at this time of year would be hosting the popular Medieval Fair, one of the largest summer events in the Algarve.

A broad range of national and international topics were covered – including Spain’s scandal-hit former king Juan Carlos, Portugal’s wildfires and the crisis in Lebanon – before he expressed his conviction that Portugal will be added to the UK’s travel green list sooner rather than later.

“We hope that our oldest allies will reconsider and allow more Brits to come over, even if it is during the transition to autumn,” the 71-year-old head of state said.

He also said he is not too concerned about the state of the pandemic in the Algarve despite the two latest casualties linked to Covid-19, instead stressing that the number of people infected has been stabilising and is on a downward trend.

A few days earlier, President Marcelo also made an official visit to Lagos to get to know two of the “most important economic and tourist businesses” of the Western Algarve, as the local council put it.

First on the list was Lagos Zoo, which has seen its visitor numbers drop dramatically due to the pandemic, followed by Ostraselect, a local oyster producer which has also been hit hard with a huge decrease in exports.

Portugal’s president has been visiting the region every week in a bid to keep the Algarve in the limelight and show people that it is a safe place to visit, despite the UK government’s insistence on keeping Portugal off its ‘travel corridor’.

He also wants to prove that the Algarve is about more than just sun and beaches.

“There is nature, history, culture, heritage, gastronomy, and this is all an example of what can and should be visited,” the head of state said. 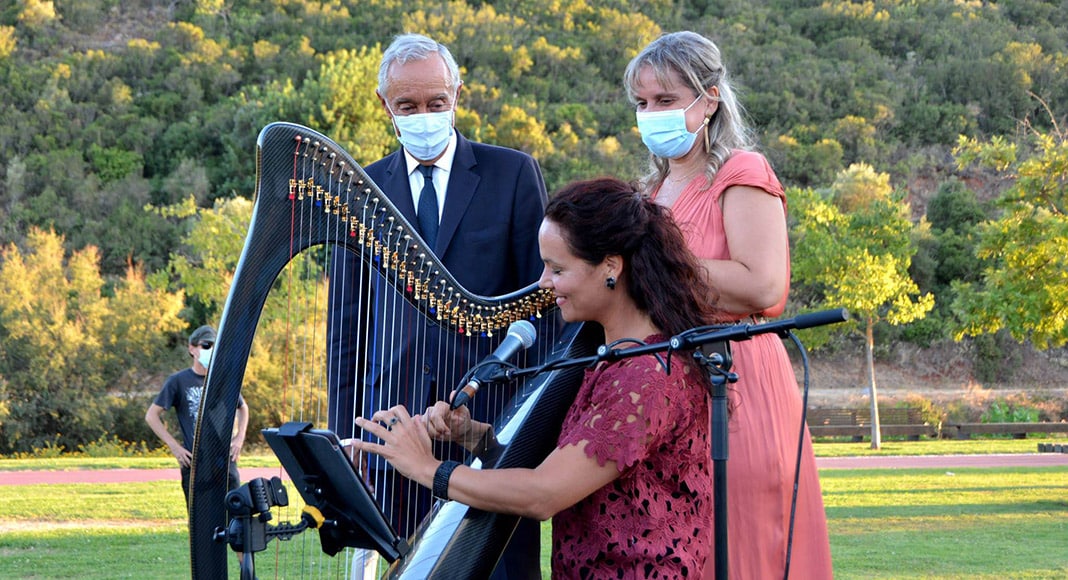 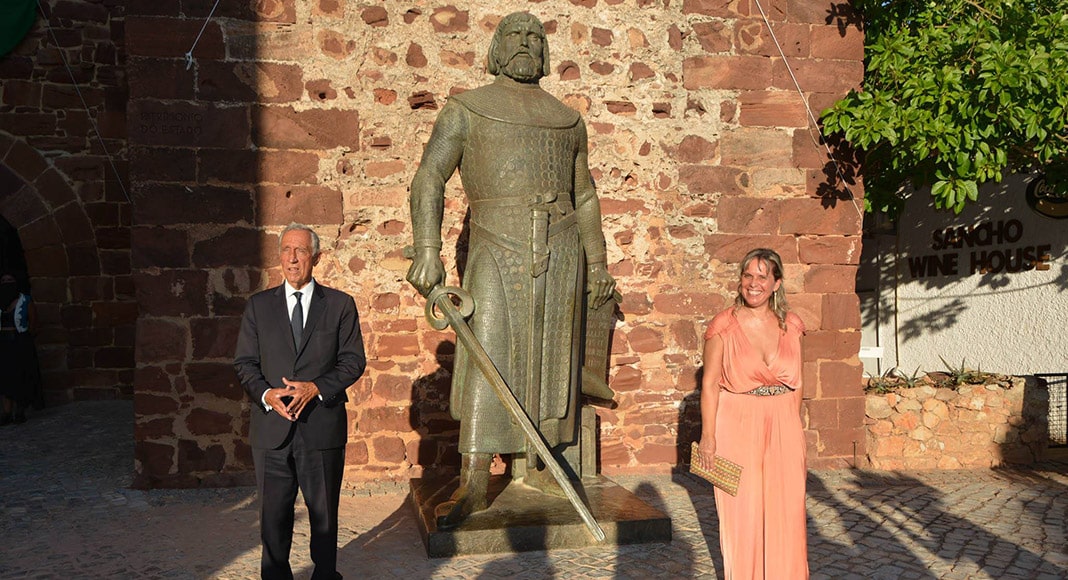 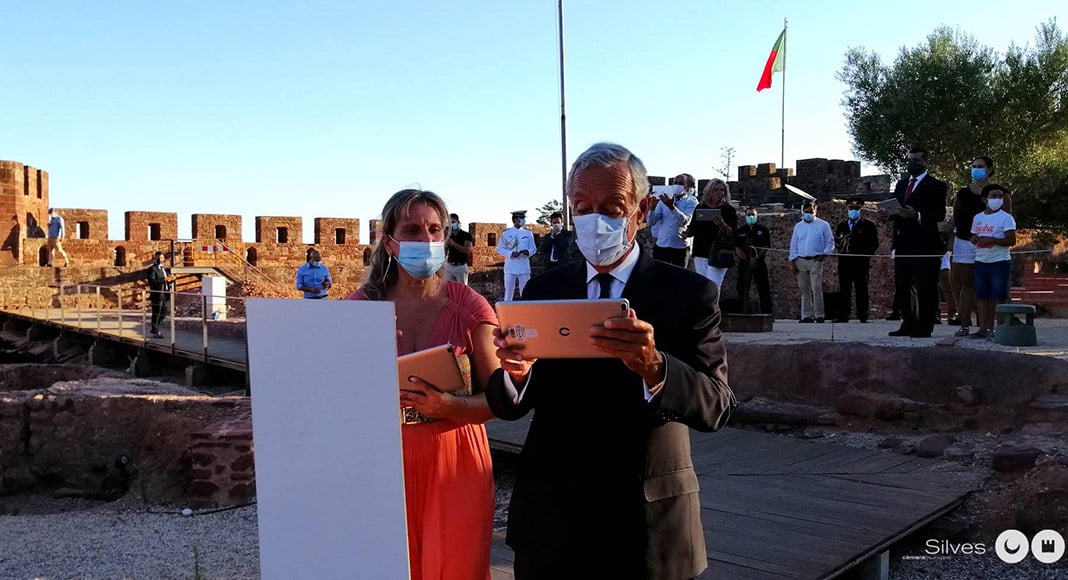